Almost 100 members and breed enthusiasts travelled from throughout the province to compete at the evening event.

Club chairman Richard Rodgers said he was delighted to see such a fantastic turnout, and thanked the Weatherup family – Leslie, Iris, Christopher and Laura, for their excellent hospitality.

Master judge for the evening was William Ferguson from the Sperrin View herd based at Stewartstown, County Tyrone. He was overall winner of the British Simmental Cattle Society’s national stockjudging final held at Turriff Show last year.

Team members were congratulated by sponsor William Thompson from Bank of Ireland.

Forthcoming events in the club’s annual calendar include:

Wednesday 5th August – Final of Ivomec Super Simmental Pair of the Year Competition, and presentation of Danske Bank Male and Female of the Year Awards, at Fermanagh County Show. 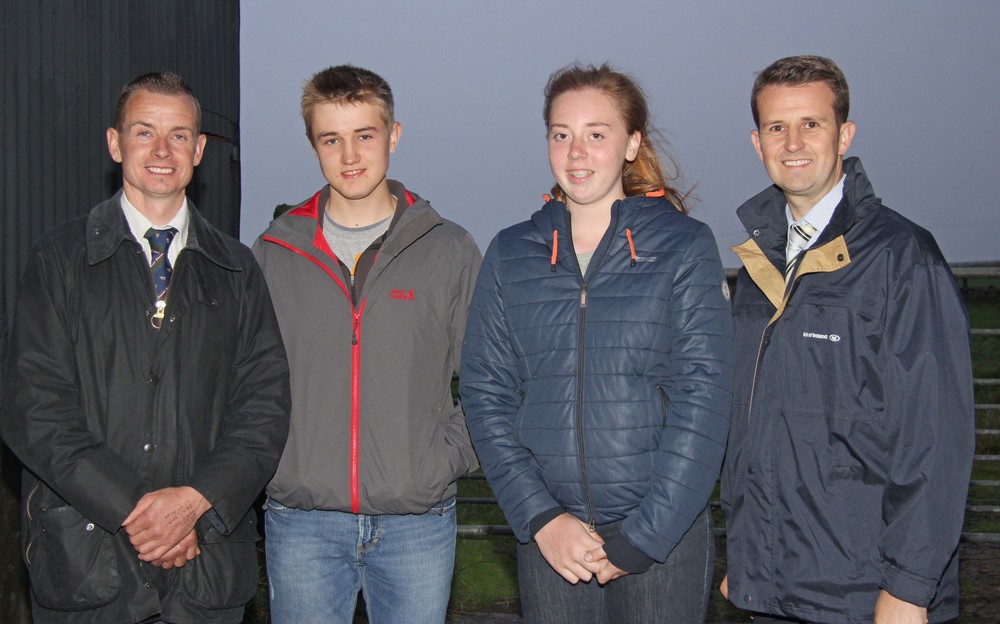 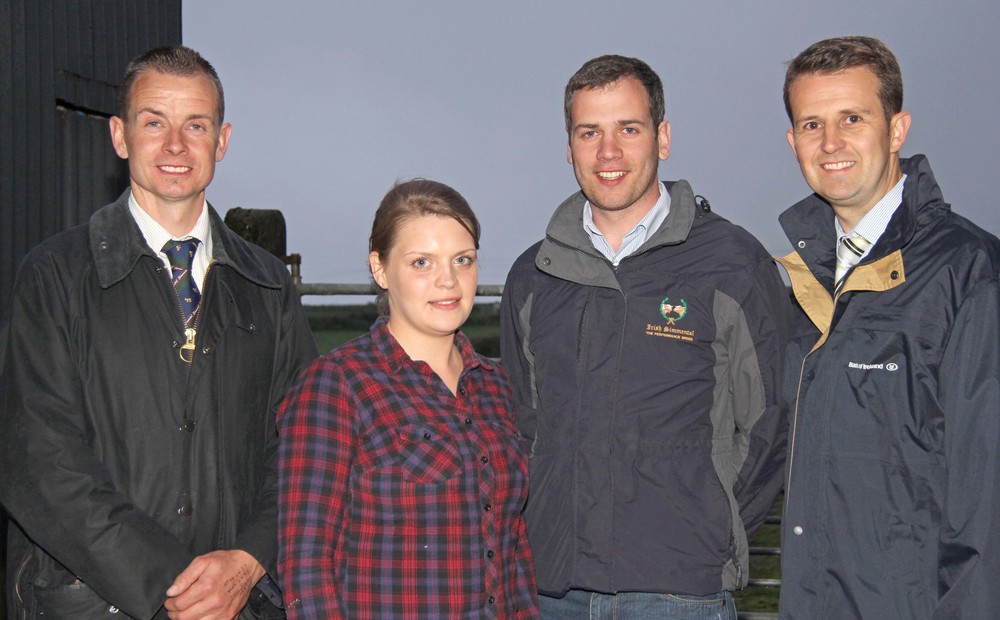 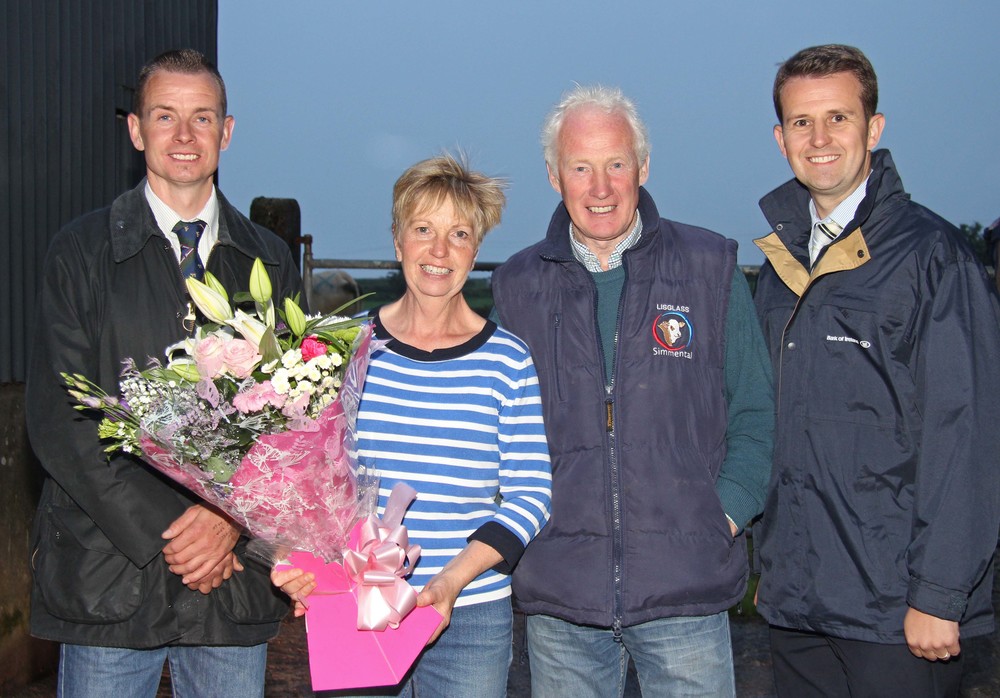 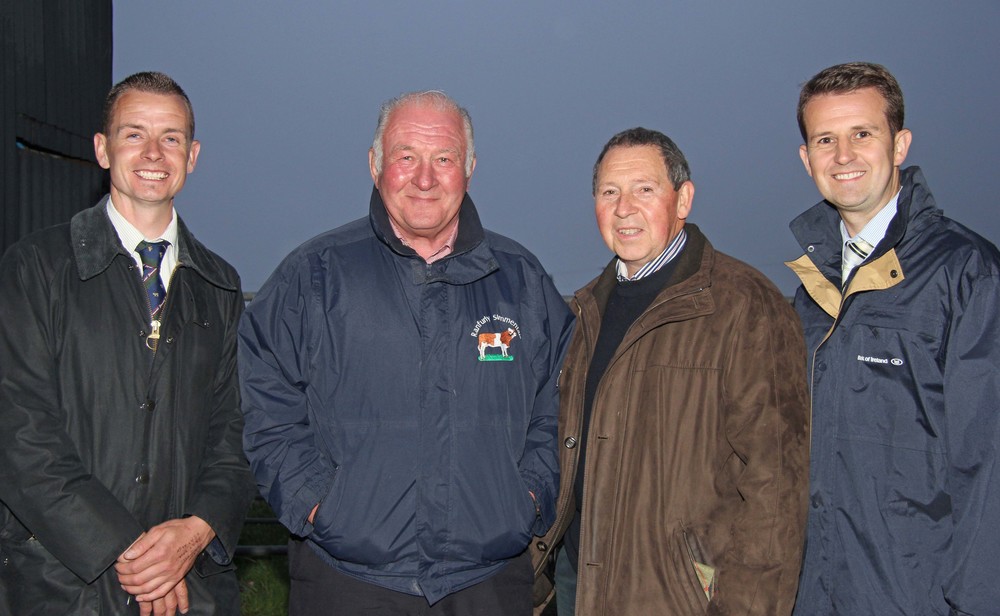 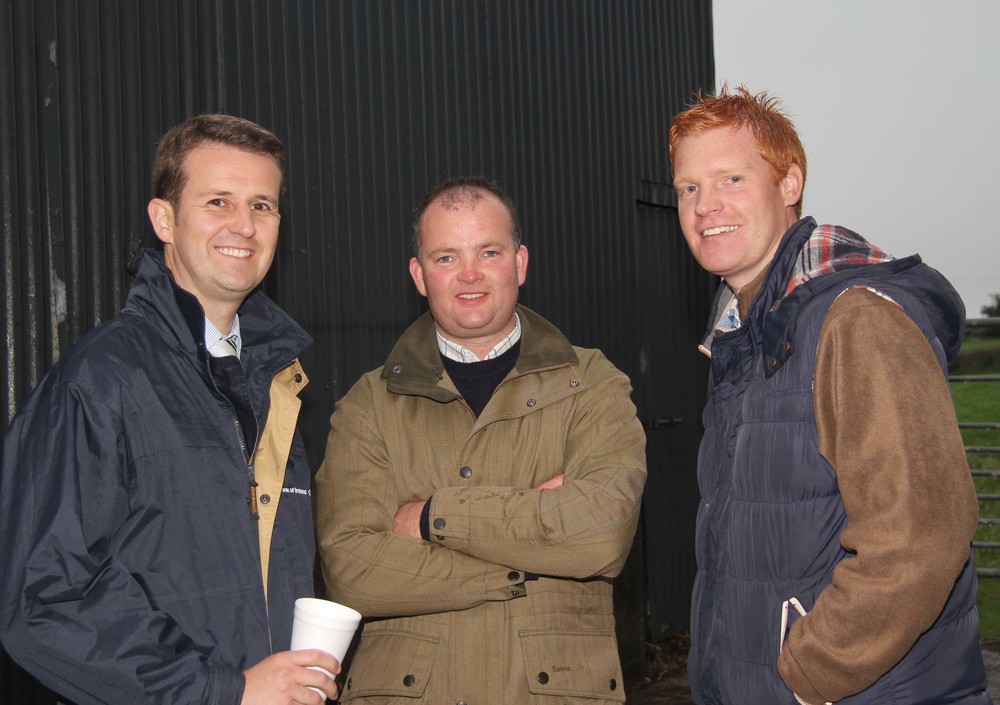 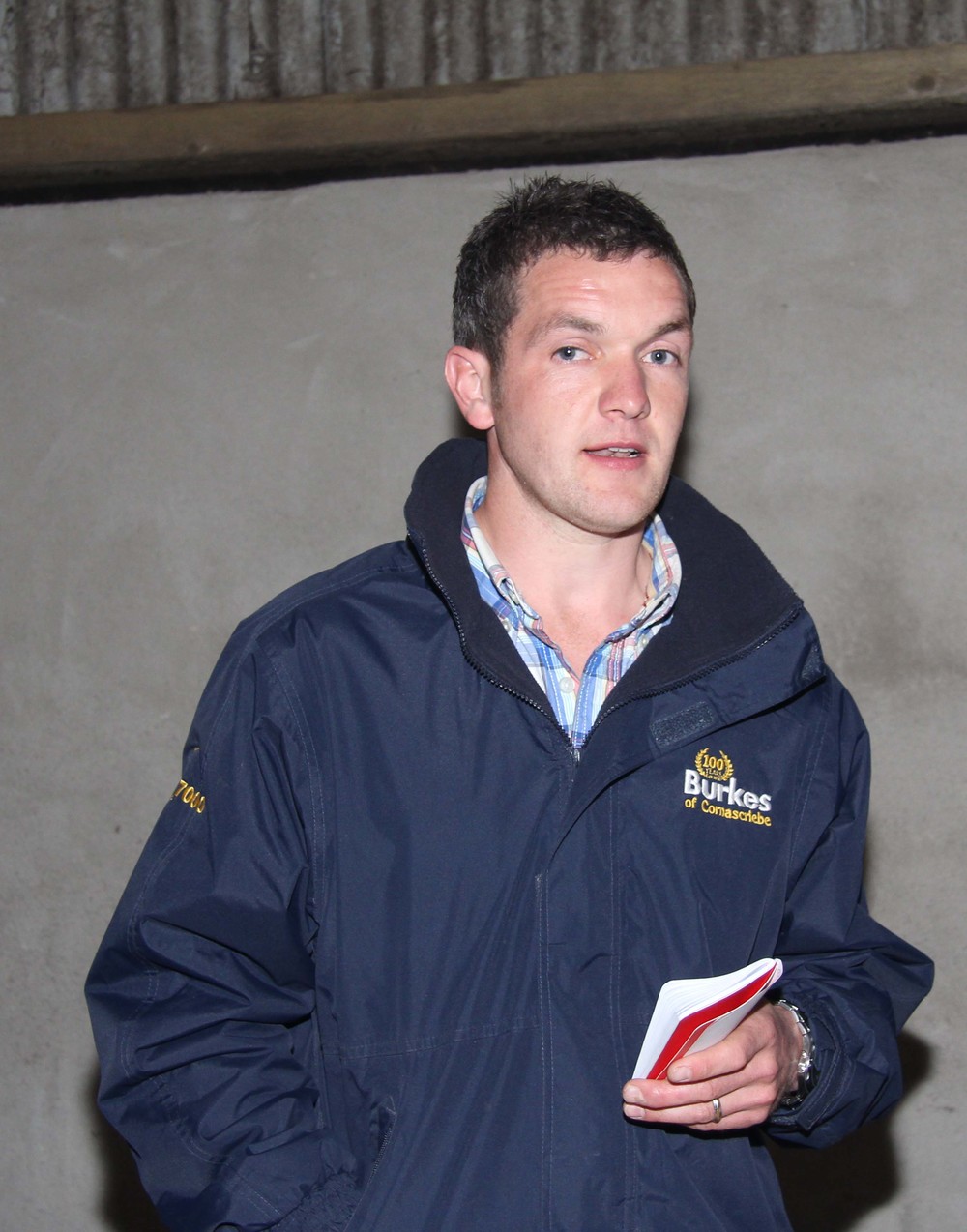 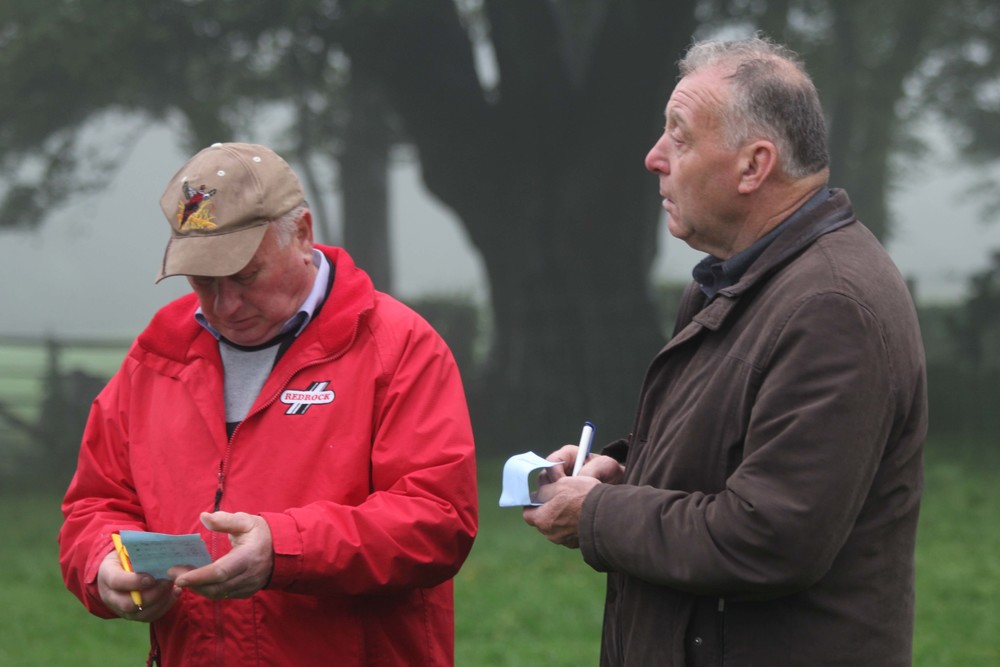 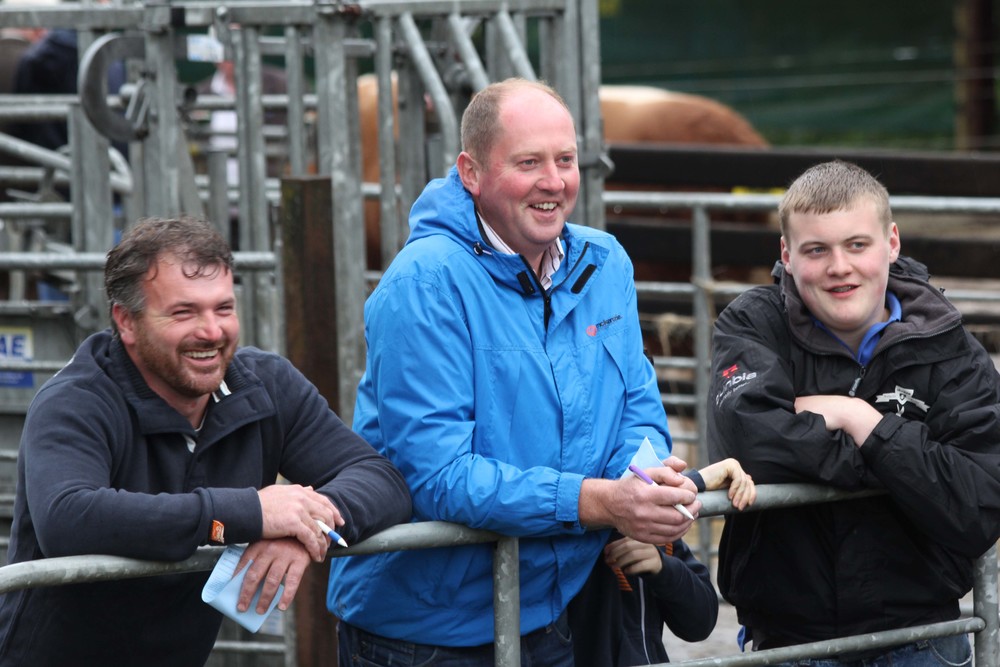 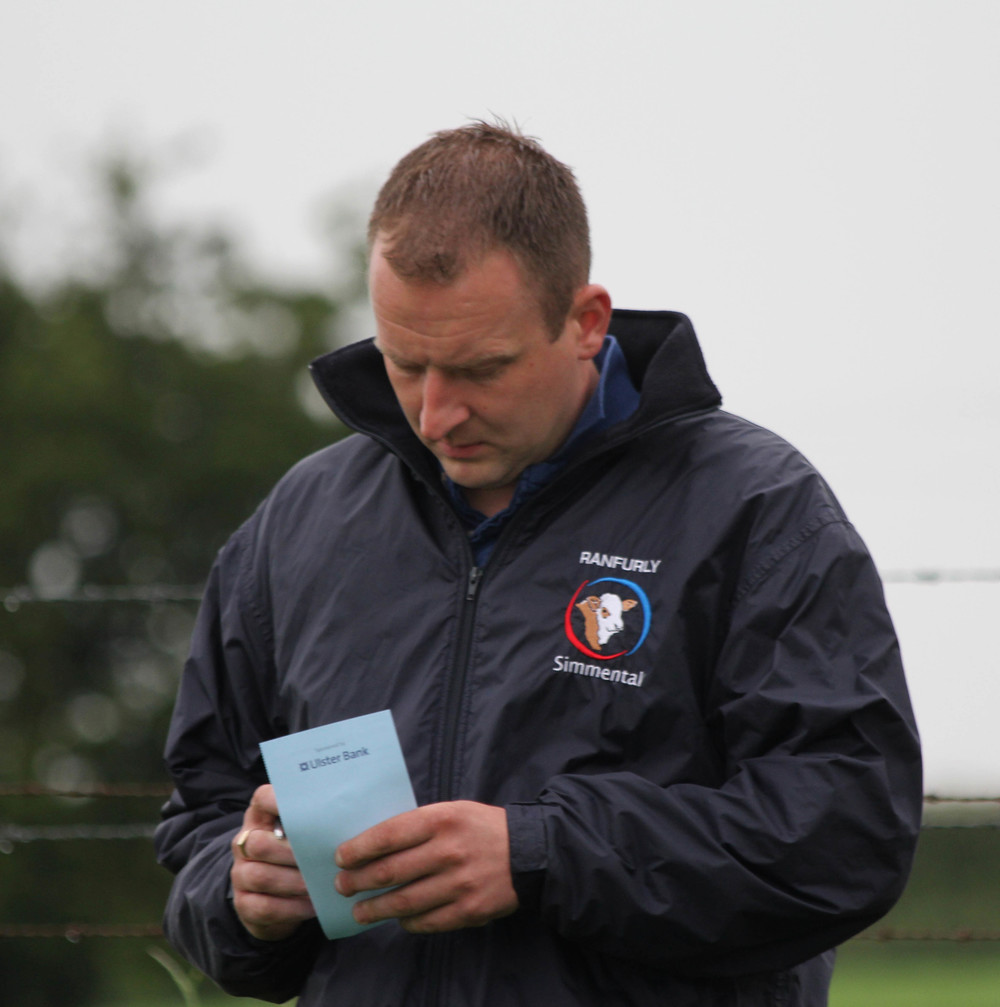 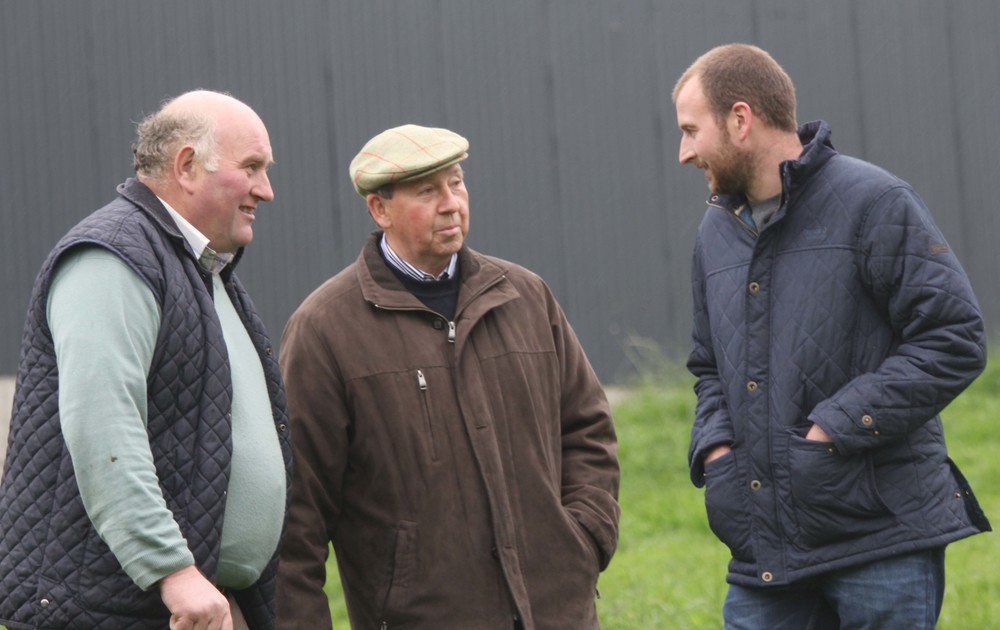