Simmental Judges Out In Force At Bridgewater Farm

The event was hosted by club chairman Nigel Glasgow, and his wife Phyllis, who own the noted Bridgewater Farm Herd based at Cookstown, in County Tyrone. 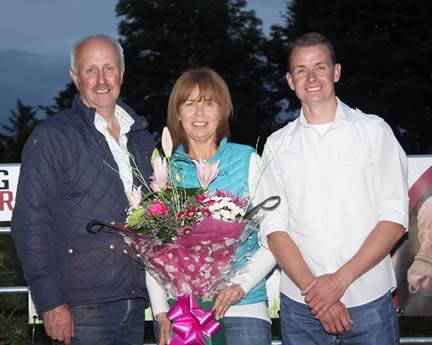 Judges, both novice and experienced, placed the four classes on cattle on show – senior heifers, junior heifers and two classes of cows. At the end of the evening everyone was keen to hear the opinions of master judge Robin Boyd from the Slievenagh Herd in Portglenone. 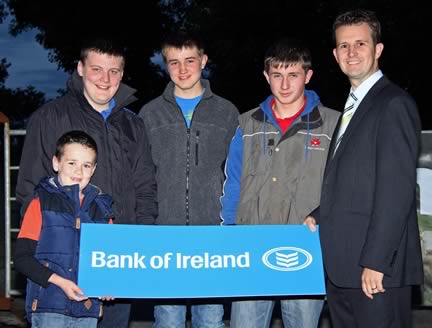 The club organises the event annually to select teams to represent Northern Ireland at the parent society’s national stockjudging finals. This year, for the first-time ever, the national event which attracts competitors from throughout the British Isles, is taking place in Northern Ireland. The venue is Fermanagh County Show at Enniskillen on Wednesday, August 7. 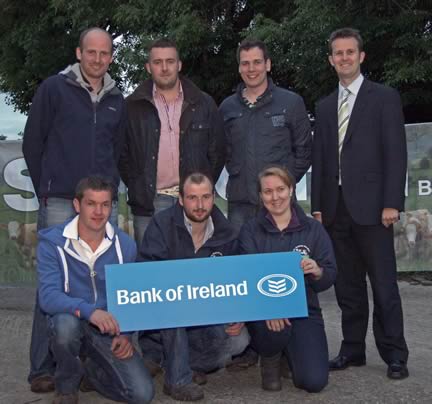 Normally the club selects two teams annually, two judges under 21 years-old, and two judges under 30-years-old. However, with the 2013 final taking place in County Fermanagh, the NI Simmental Cattle Breeders’ Club is putting forward three teams in each age category.

The Northern Ireland Simmental Cattle Breeders’ Club is also indebted to new sponsor Bank of Ireland, for its generous sponsorship of the young judges who will be competing at the national final.

William Thompson from Bank of Ireland was on-hand to congratulate the winners who qualified for team selection.

Everyone enjoyed the evening’s craic and a delicious BBQ supper.

Club vice-chairman Richard Rodgers thanked the Glasgow family for their hospitality and presented them with a token of the club’s appreciation. 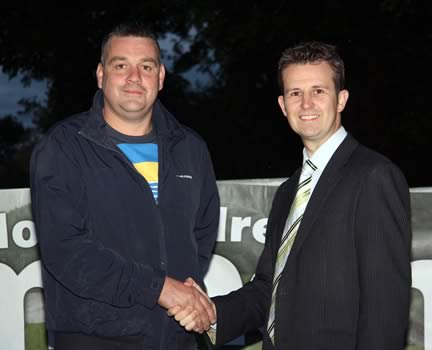 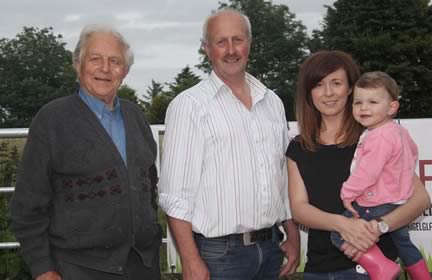 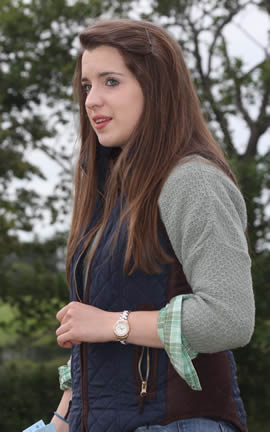 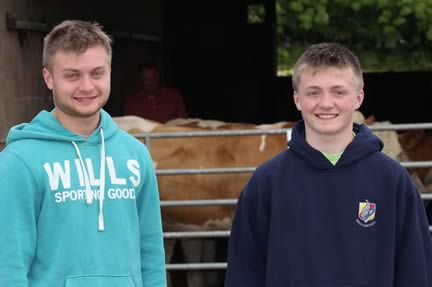 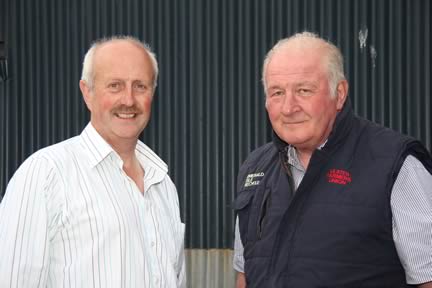 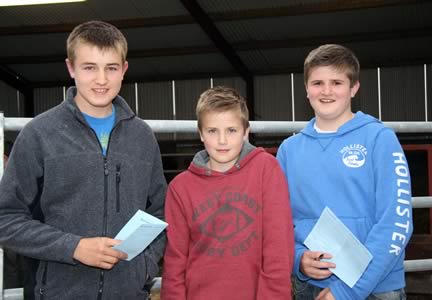 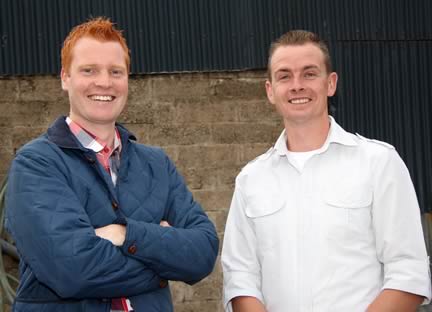 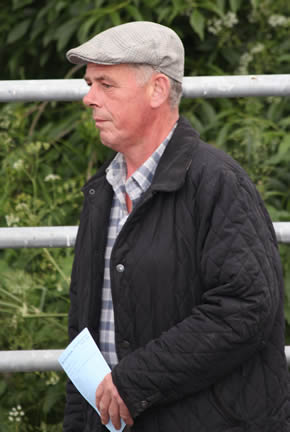