Simmental Judges Out in Force at Slievenagh Herd

Breeders were out in force at the NI Simmental Club’s annual stockjudging competition, hosted recently by the Boyd Family’s noted Slievenagh herd based at Portglenone, County Antrim on Monday, June 4, 2012.

Club chairman Nigel Glasgow welcomed everyone and said he was delighted to see such an excellent turnout of members and their families.

Master judge for the evening was John Moore who runs the well-known Omorga herd at Beragh in County Tyrone. “There were quality animals in each class which made them difficult to place, so tonight’s exercise wasn’t a simple one. Even the most experienced judges would have found these classes challenging.” 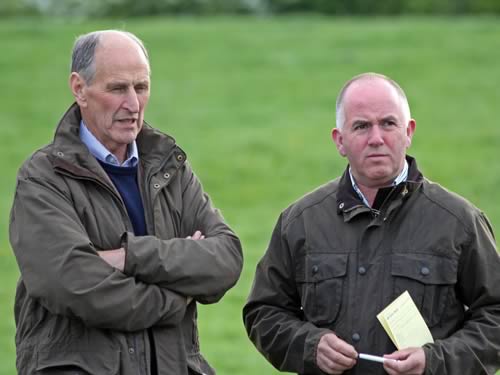 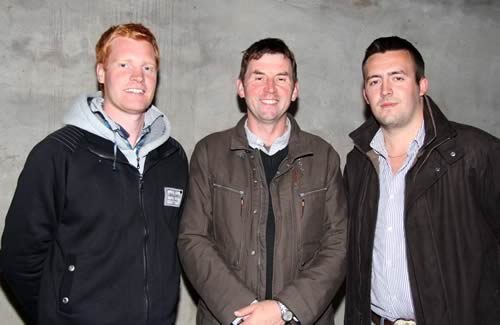 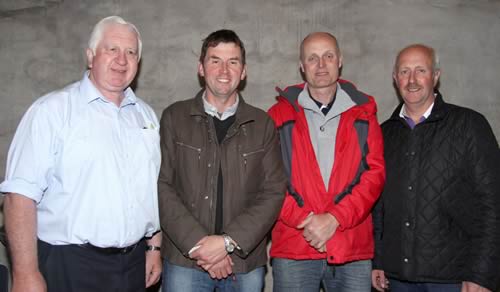 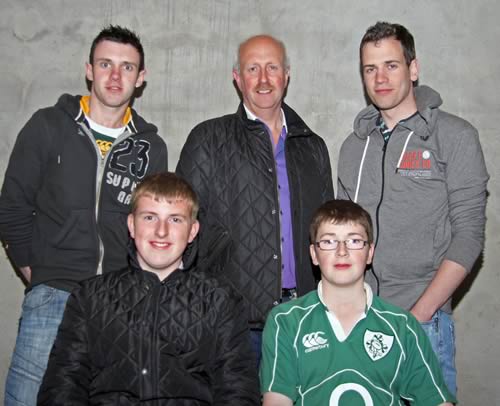 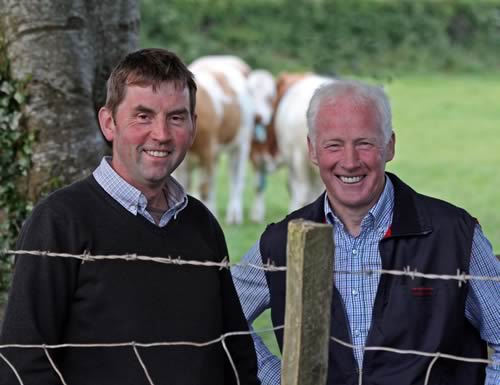 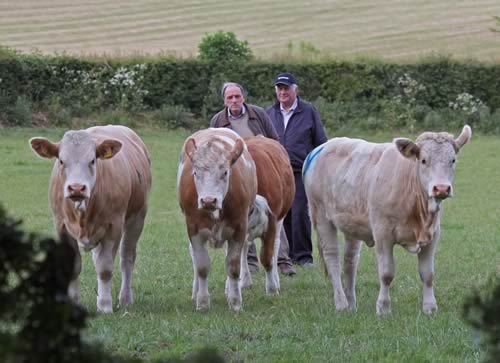 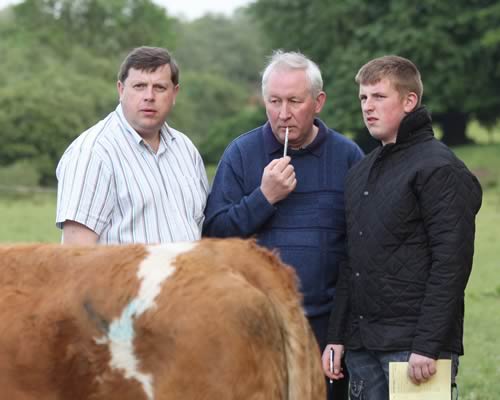 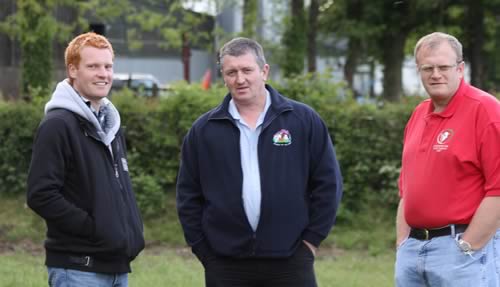 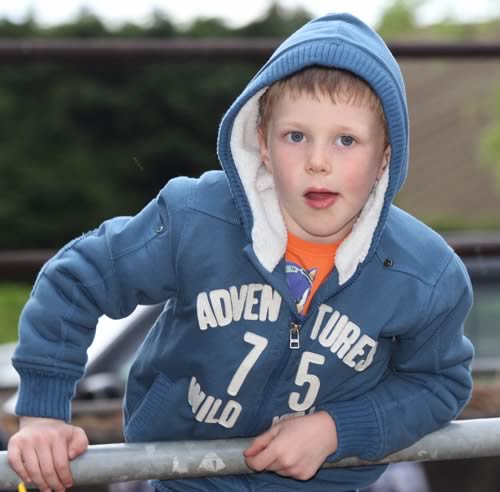 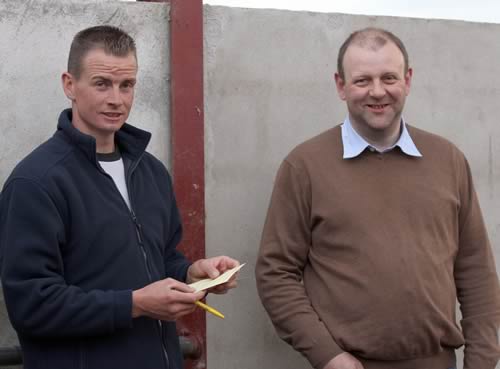 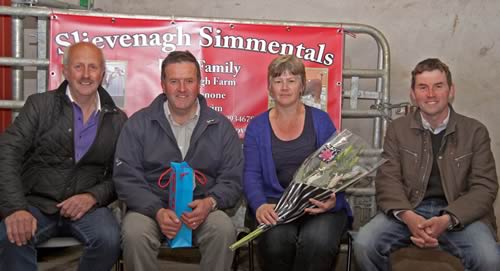 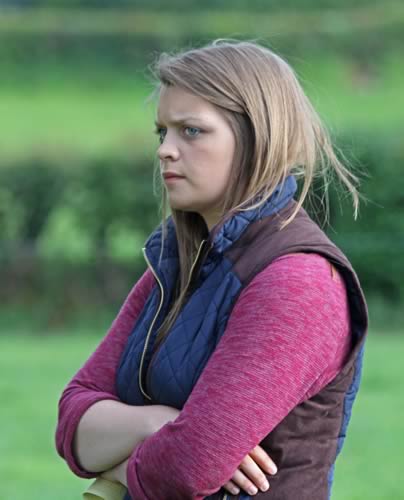 John Moore announced the results of each class, before the highest placed competitors in each section were revealed.

Nigel Glasgow congratulated the winners and thanked the Boyd family for their warm welcome and excellent hospitality. “Thanks also to Darla Boyd and the ladies who provided and served the beautiful supper.”

“Tonight has provided us all with an excellent opportunity to get together socially, test our judging skills, and view the renowned Slievenagh Herd.”

“On a more serious note, the event has also enabled us to select two teams of junior judges to represent Northern Ireland at the Simmental Young Members’ Association national stockjudging finals which take place at the East of England Show, near Peterborough, on July 6 to 8.

“Thanks to Merial Animal Health for its continued sponsorship of our young judging teams. I would like to take this opportunity to wish the junior judges well for the national finals next month.”