Simmental Pair of the Year to be crowned at Enniskillen

The countdown is on as Simmental breeders from across the province prepare for the final of the 2014 Ivomec Super Pair of the Year competition.
Generously sponsored by Merial Animal Health, the competition is now in its ninth year, and will reach a climax at Fermanagh County Show next Wednesday (August 6).

Breeders have been competing throughout the summer to qualify for a place in the final line-up. Nominated qualifying shows for the competition included Balmoral, Ballymena, Armagh, Omagh, Castlewellan and Clogher.

Sponsor, Philip Clarke, territory sales manager of Merial Animal Health said:”We are pleased to be associated with this long running and successful competition. The NI Simmental Cattle Breeders’ Club has an active membership, and the breeders have great enthusiasm for their cattle.

“The competition is growing from strength-to-strength, and attracts the cream of the Province’s Simmental cattle. Congratulations and good luck to all those who qualified for this year’s final. I have no doubt that the final line-up will feature some strong contenders for the title.”

Judge for the event is Irish breeder Garrett Behan from the Clonagh Herd based at  Ballyfin, Portlaoise.

NI Simmental Cattle Breeders’ Club chairman Richard Rodgers added:”The Ivomec Super Pair of the Year competition is one of the highlights in the club’s annual calendar. I would like to take this opportunity to thank Philip Clarke and Merial Animal Health for its continued sponsorship, and wish all the qualifiers success for next week’s final.”

Ivomec Super is an endectocide which kills fluke, worms and external parasites in one injection. The product has been producing consistent results for more than 20 years, and it is easy and convenient to administer.

Qualifiers for the 2014 Ivomec Super Simmental Pair of the Year competition include: 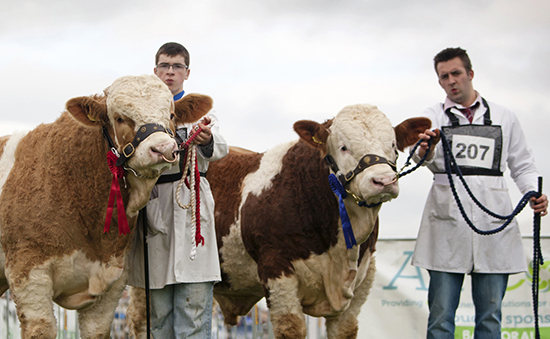 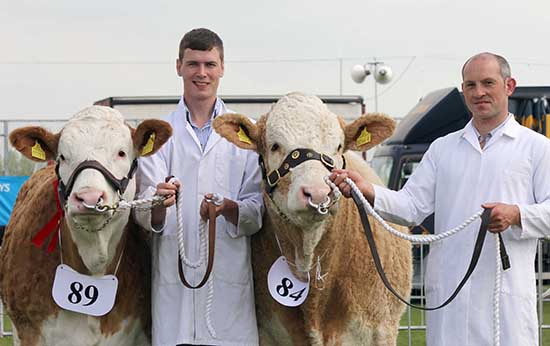 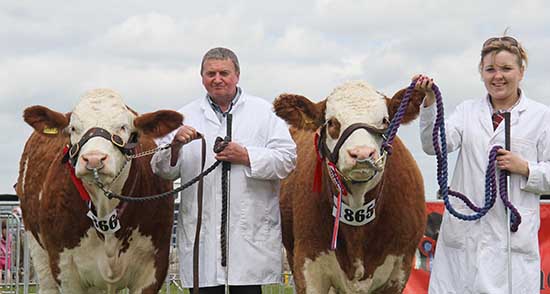 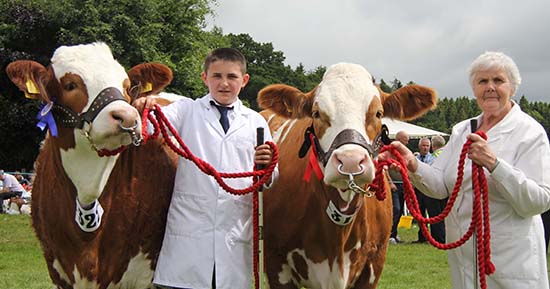 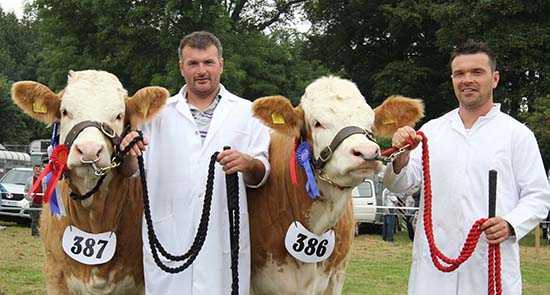 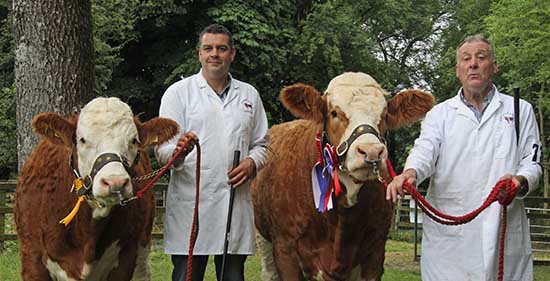 Traditionally Fermanagh County Show also hosts the finals of the Simmental Club’s Male and Female of the Year Awards.  Danske Bank (formerly Northern Bank) has been sole sponsor of this competition since 1997. The winners are determined using a points system which is collated at nominated shows throughout the summer. Commemorative engraved crystal tankards, rosettes and cash awards will be presented the winners and runners-up.

Club chairman Richard Rodgers concluded: We are indebted to Danske Bank for its continued sponsorship of this competition. There has been strong competition in the Simmental classes on the summer show circuit, and it is almost time to add up the points and reveal the winners of the 2014 competition.

Next week will be busy for members of the NI Simmental Cattle Breeders’ Club, as its annual charity BBQ takes place in Dungannon Rugby Club on Friday, 8th August, commencing at 8pm.