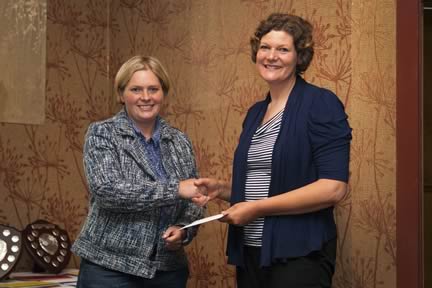 The young Simmental breeder who founded his six-cow Breaghey herd in 2008, claimed the Univet/Tulivin Laboratories Shield for the best individual international judge; as well as the New Trend Trophy for the best overall UK judge, and the Bert Borlase Trophy for the best judge under 21-years-old. Andrew and judging partner Zara Stubbs from Irvinestown, County Fermanagh, also won the under 21yrs team award. 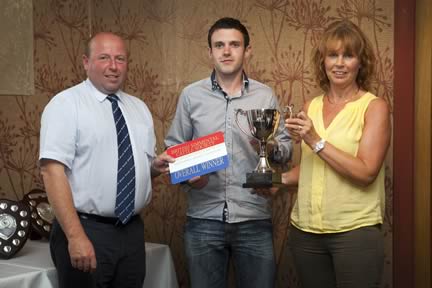 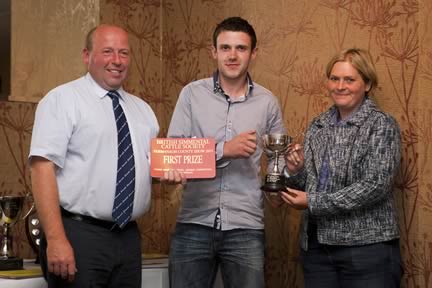 This year’s competition, which was hosted for the first time in its history by the Northern Ireland Simmental Cattle Breeders’ Club, was staged at Fermanagh County Show in Enniskillen. Master judges were Billy Robson OBE, and son Norman, from the noted Kilbride Farm Herd based at Doagh in County Antrim. 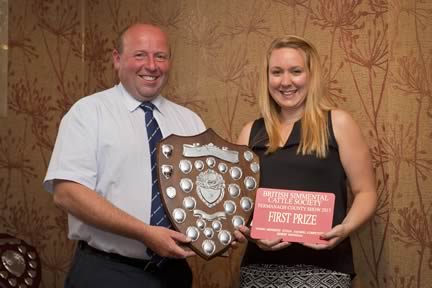 Young members travelled from throughout England, Scotland, Wales and Northern Ireland to compete at the final. This year’s final also included an international element, with competitors from southern Ireland competing with their UK counterparts for the newly presented Univet/Tulivin Laboratories Shield. 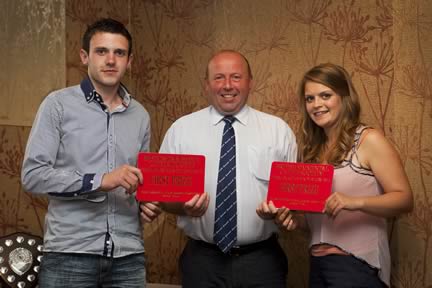 Young Members Association co-ordinator Bridget Borlase thanked Brendan Crowe of Univet/Tulivin for the company’s generous sponsorship of the competition’s new international section. “My Irish counterpart Jenny Aherne has been instrumental in helping me get this new section of the competition off the ground. “We are delighted with this new shield which will be presented on an annual basis.” 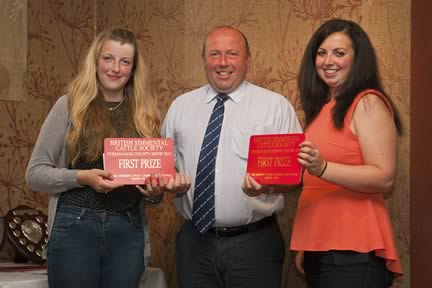 British Simmental Cattle Society secretary Neil Shand congratulated the winners and thanked the Northern Ireland club for hosting the event. “The society is very proud of its Young Members’ Association, and we have recently spent almost £15,000 trying to promote the organisation and support our young breeders of the future. We recently introduced a one pound levy on all pedigree registrations to raise funds for the YMA kitty.” 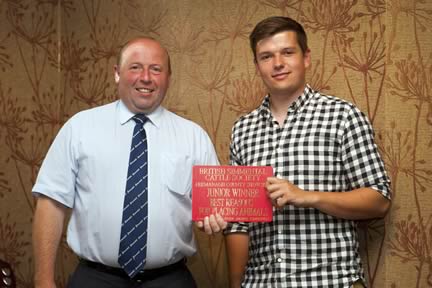 He added: “There will be numerous benefits and opportunities open to our young members in the future, and I would urge everyone to join their regional club.” 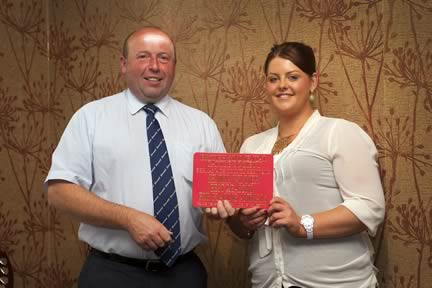 NI Simmental Cattle Breeders’ Club chairman Nigel Glasgow congratulated the winners and said it was a pleasure for the club to have had the opportunity to host the competition. During the three-day trip to Northern Ireland the young members visited several herds including, Kilbride Farm, Omorga, Ranfurly, Ballinlare Farm and Lisglass. 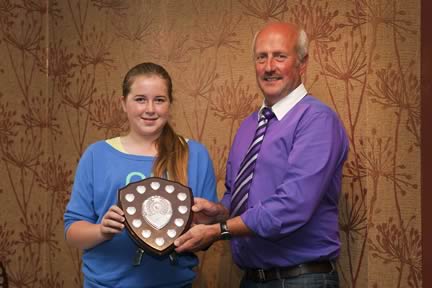 The awards were presented by British Simmental Cattle Society president Iain Green, at a dinner held at the Cohannon Inn near Dungannon. 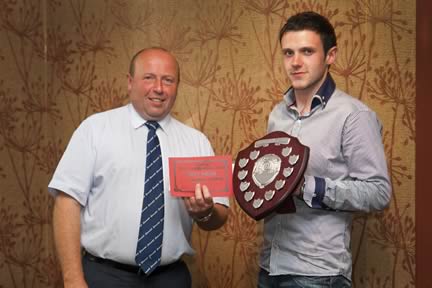 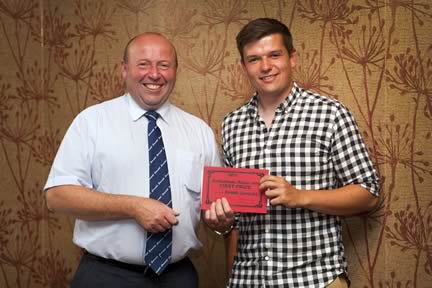 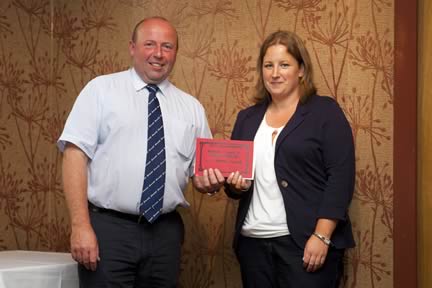 Winners of the 2013 National Stockjudging Competition include: 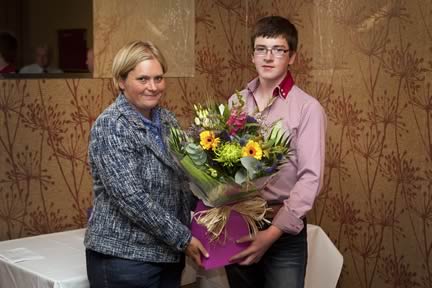 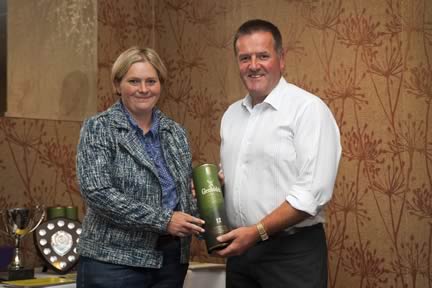 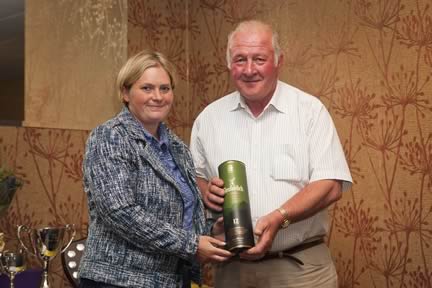 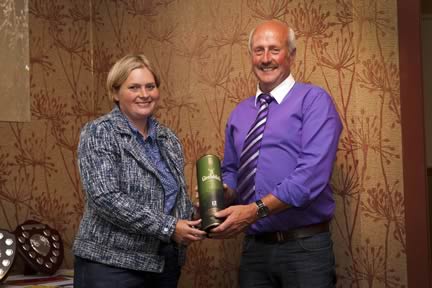 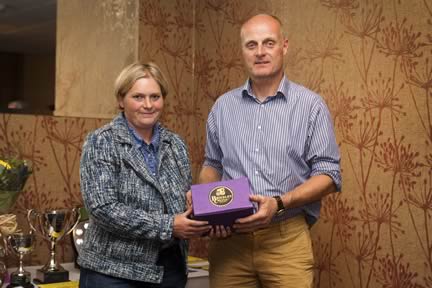