A large crowd gather for the annual Society supported Spring Show and sale at the Washingpool Sales Centre, Bristol. 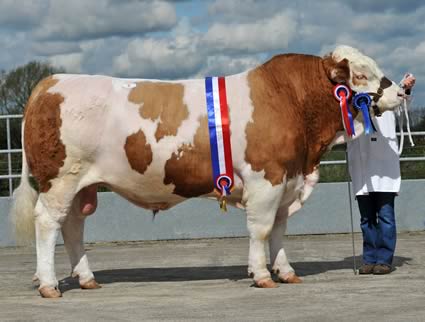 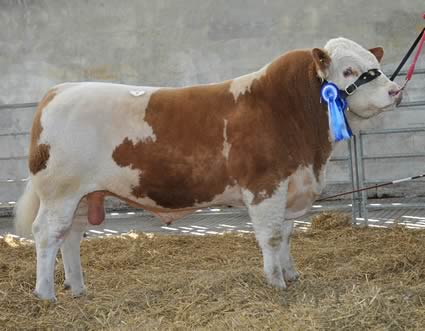 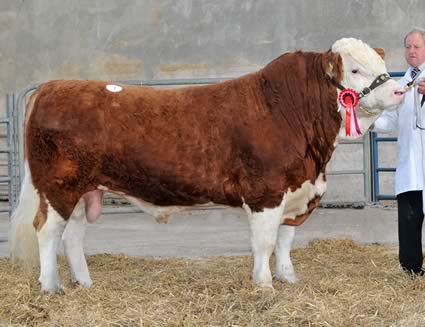 Females topped at 3400gns for the Champion from Mr J McMillan, Brandane Bella a Sterling Viking 2nd daughter has a milk figure of +9. 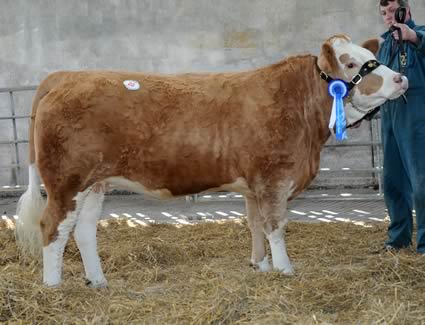