Perth May Show and Sale

The increase in demand for Simmental Bulls continued this week at the Perth Multibreed Sale on 1st May 2006, when 19 of the 21 bulls forward found new homes selling to a top of 3000gns twice.

Fiona Sloan, the Breed Development & Promotions Manager for the Society said, “All of the recent sales have seen a huge increase in demand for Simmental Bulls. The change to the Single Farm Payment means that farmers need easy to manage cattle which mature quickly and many see the Simmental as the way forward” 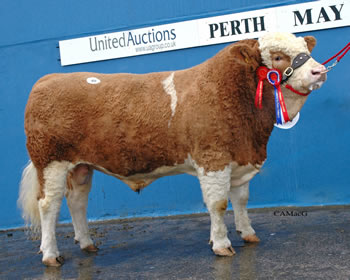 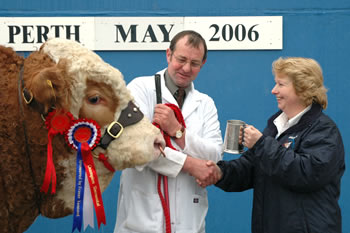 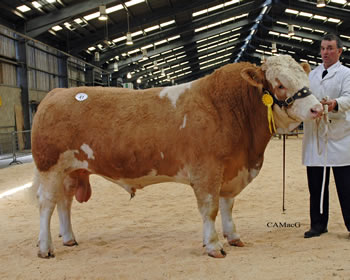 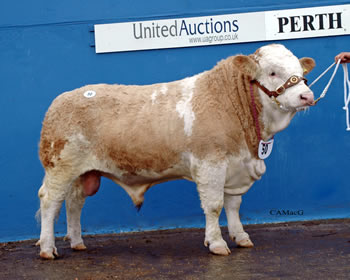