The NI Simmental Cattle Breeders’ Club has presented a cheque for £11,000 to Friends of the Cancer Centre based at Belfast City Hospital.

The money is the proceeds of the club’s annual charity BBQ and auction, which was boosted by a raffle organised by club members Pat and Kathleen Kelly, from Tempo, County Fermanagh.

Charity trustees Jim Gamble and Avril Graham said: “This is an exceptional amount of money for a very worthy cause. It is a great privilege to accept the cheque on behalf of Friends of the Cancer Centre, and we are truly grateful to the Northern Ireland Simmental Cattle Breeders’ Club for its generous contribution.”

“Funds raised will go towards patient comfort and care, complementary therapies such as aromatherapy, massage and reflexology; as well as research and clinical trials. We also provide clinical nurse specialists and information and support.”

NI Simmental Cattle Breeders’ Club chairman Richard Rodgers thanked everyone who supported this year’s fund raising efforts. “We had a fantastic night, with a great crowd and excellent food. More importantly we raised a staggering £11,000 for Friends of the Cancer Centre.

“I would like to thank the committee and everyone who contributed to the success of the evening, especially the ladies who provided the salads and the delicious desserts; and those who donated prizes for the raffle and items for the auction. Thanks also to Colin Harbinson from The Meat Joint in Antrim who supplied and partly sponsored the steak; and to Dungannon Rugby Club for its excellent facilities.”

Pat Kelly added:”A big thank you to everyone who supported this year’s charity. It was a huge success, and this phenomenal amount of money is testimony to the hard work and dedication of a collective body of people.”

The NI Simmental Cattle Breeders’ Club has been hosting its charity BBQ at Dungannon Rugby Club for 23 years, and during that time has raised almost £100,000 for local charities. 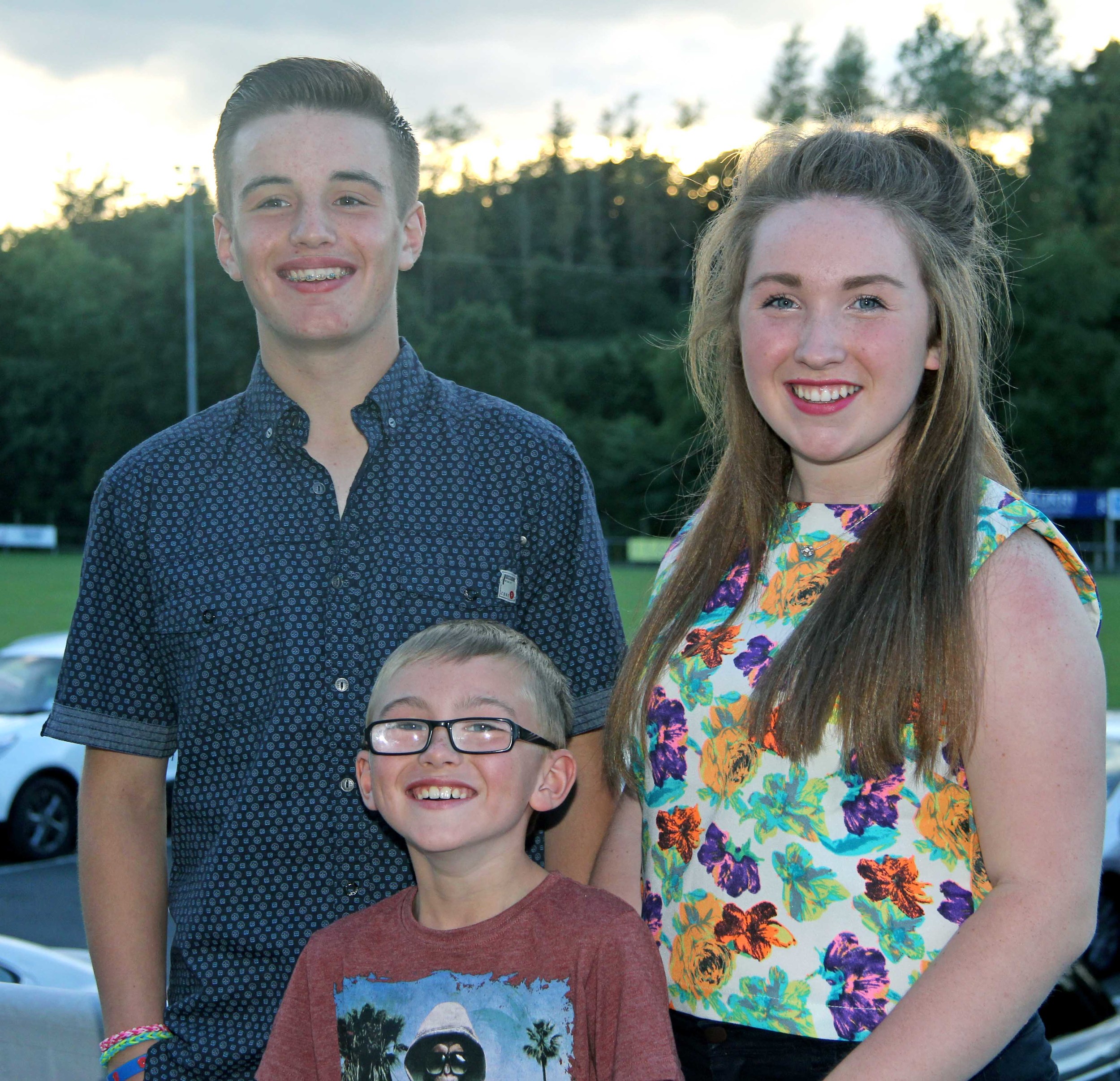 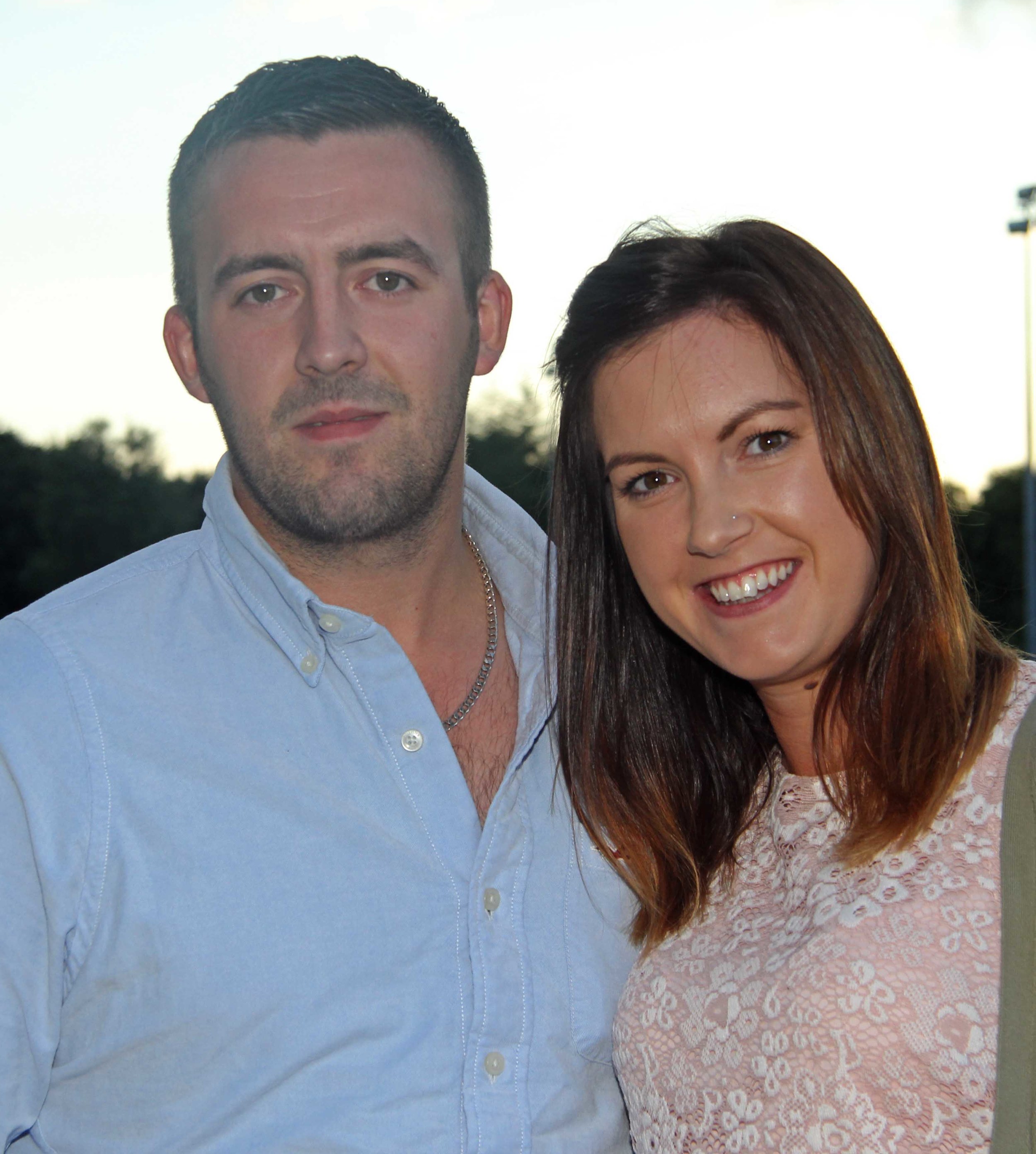 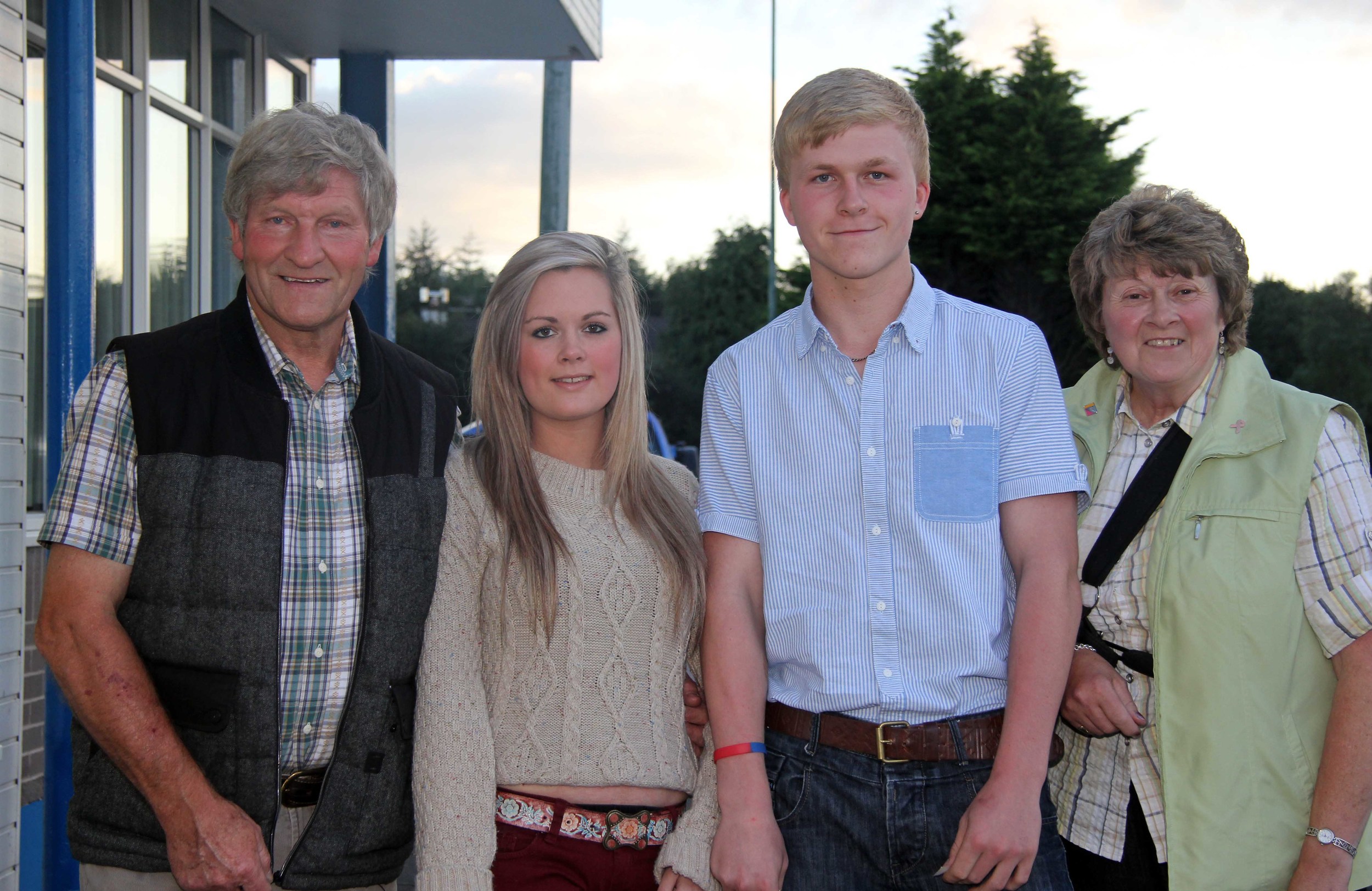 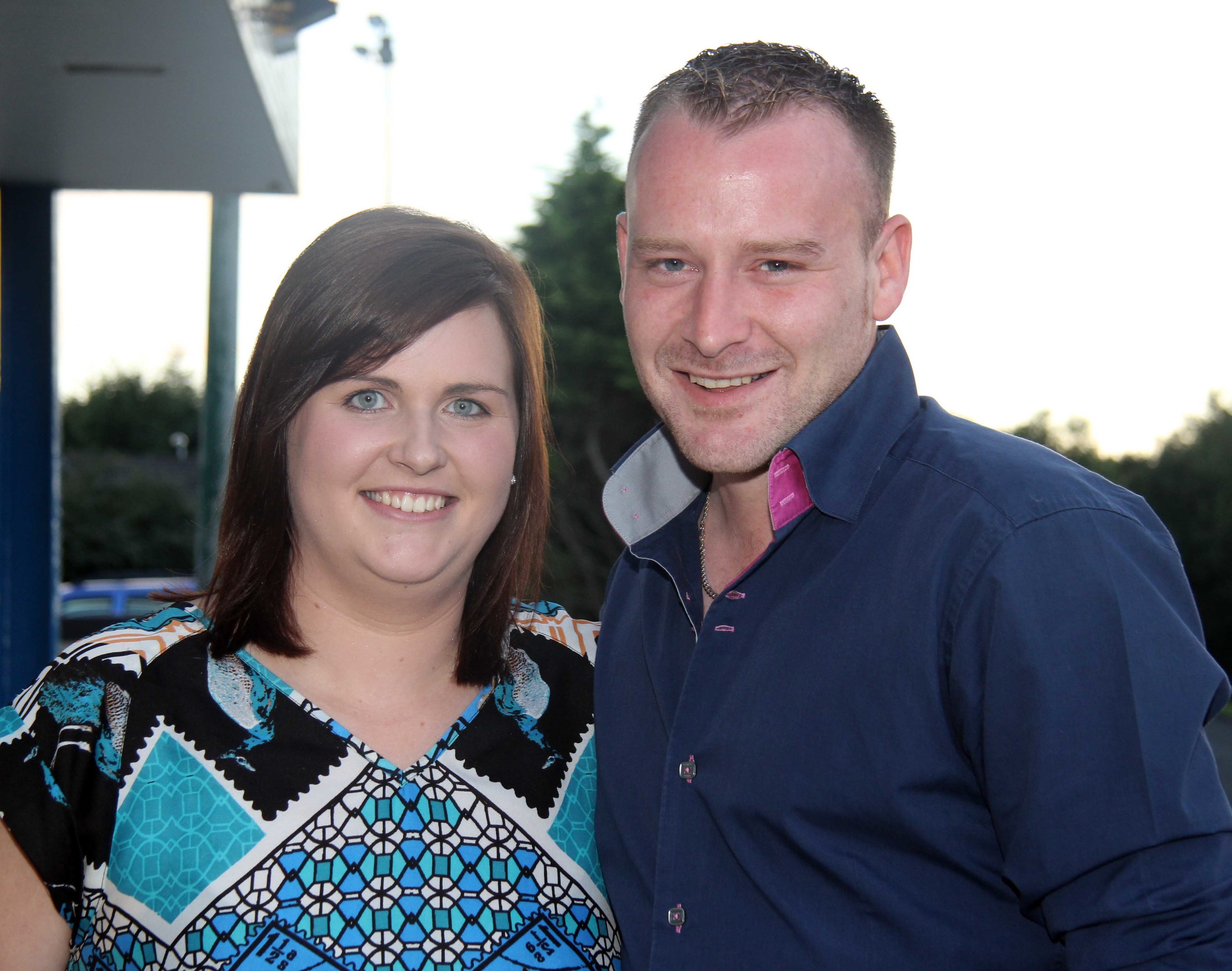 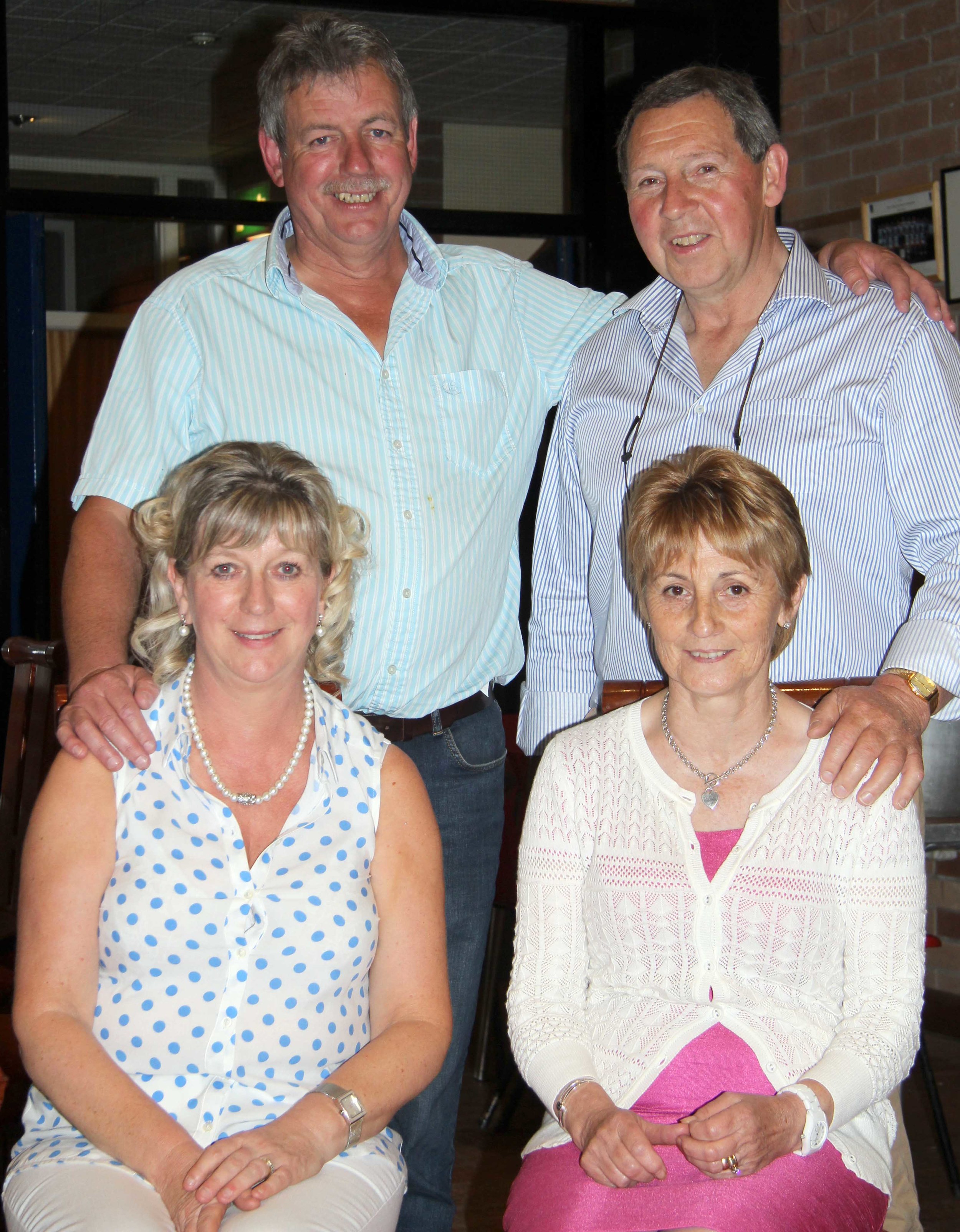 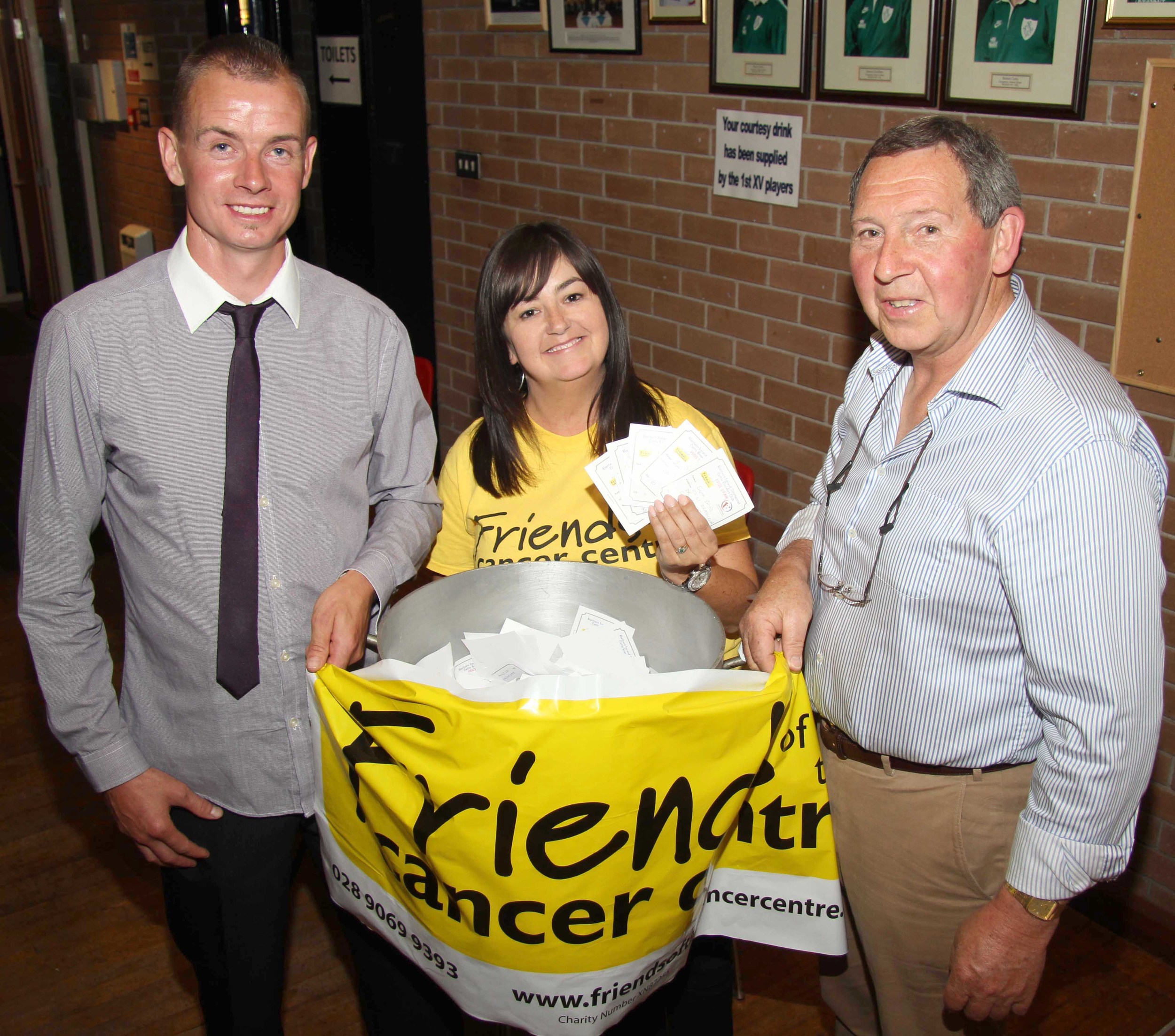 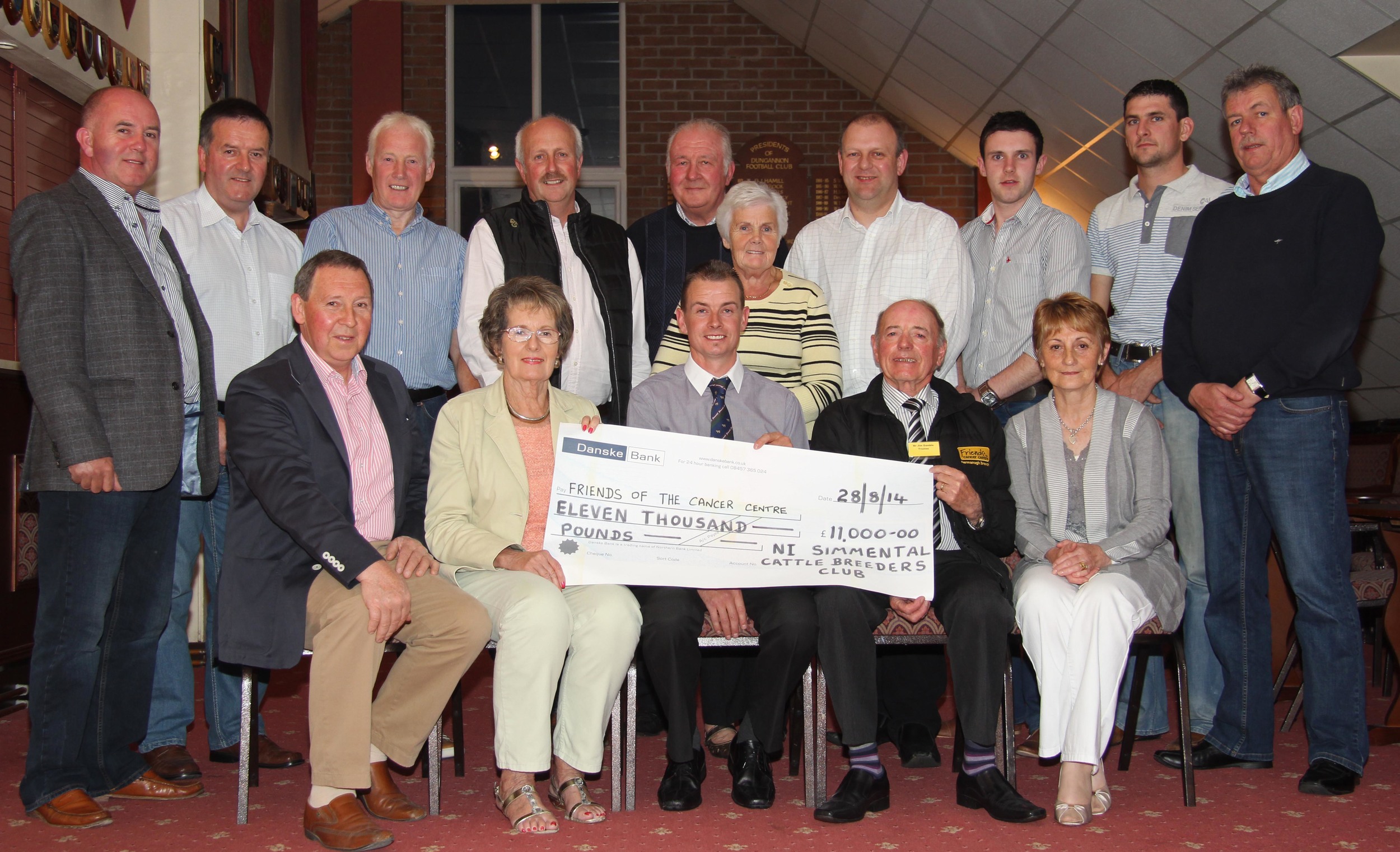 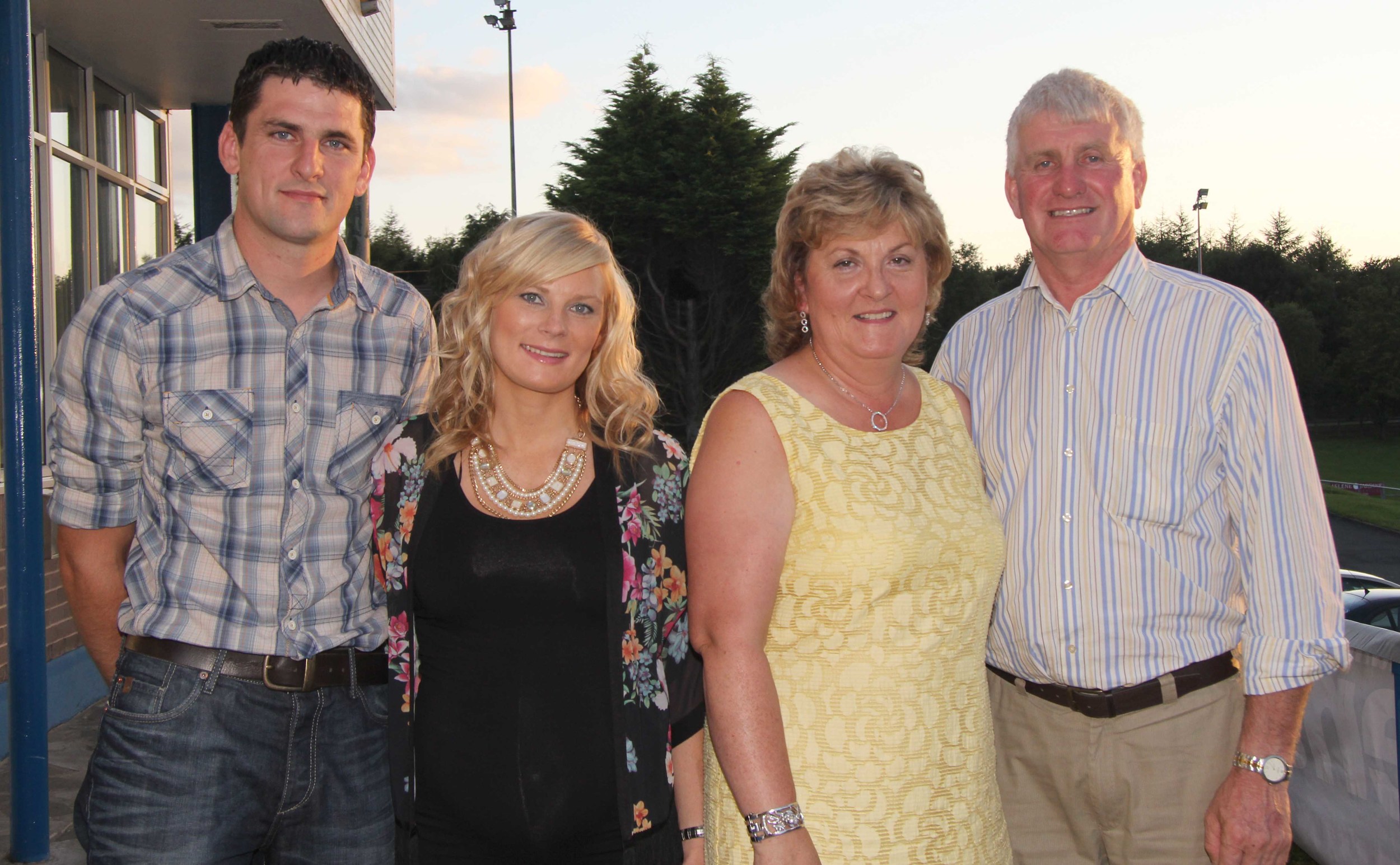 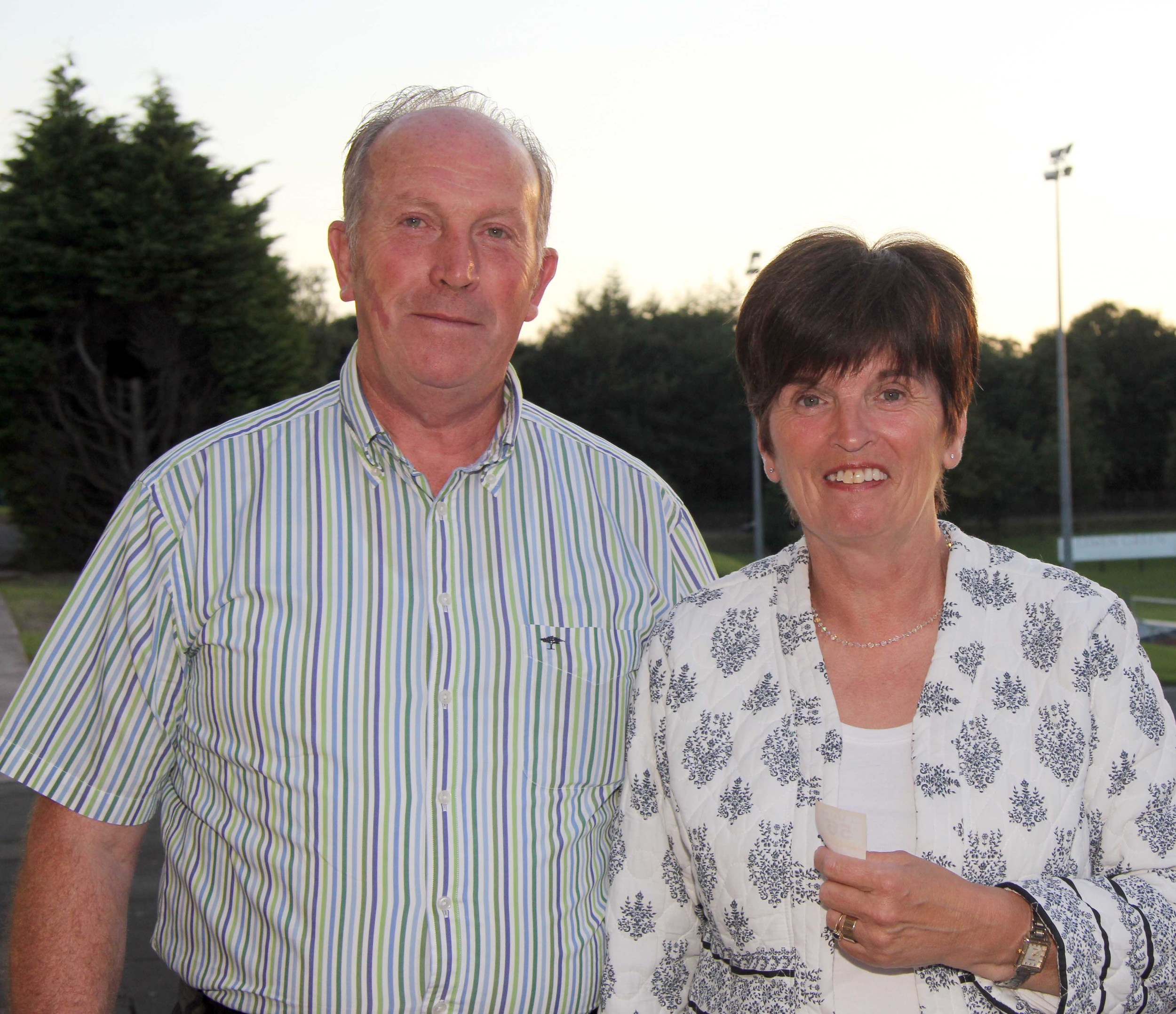 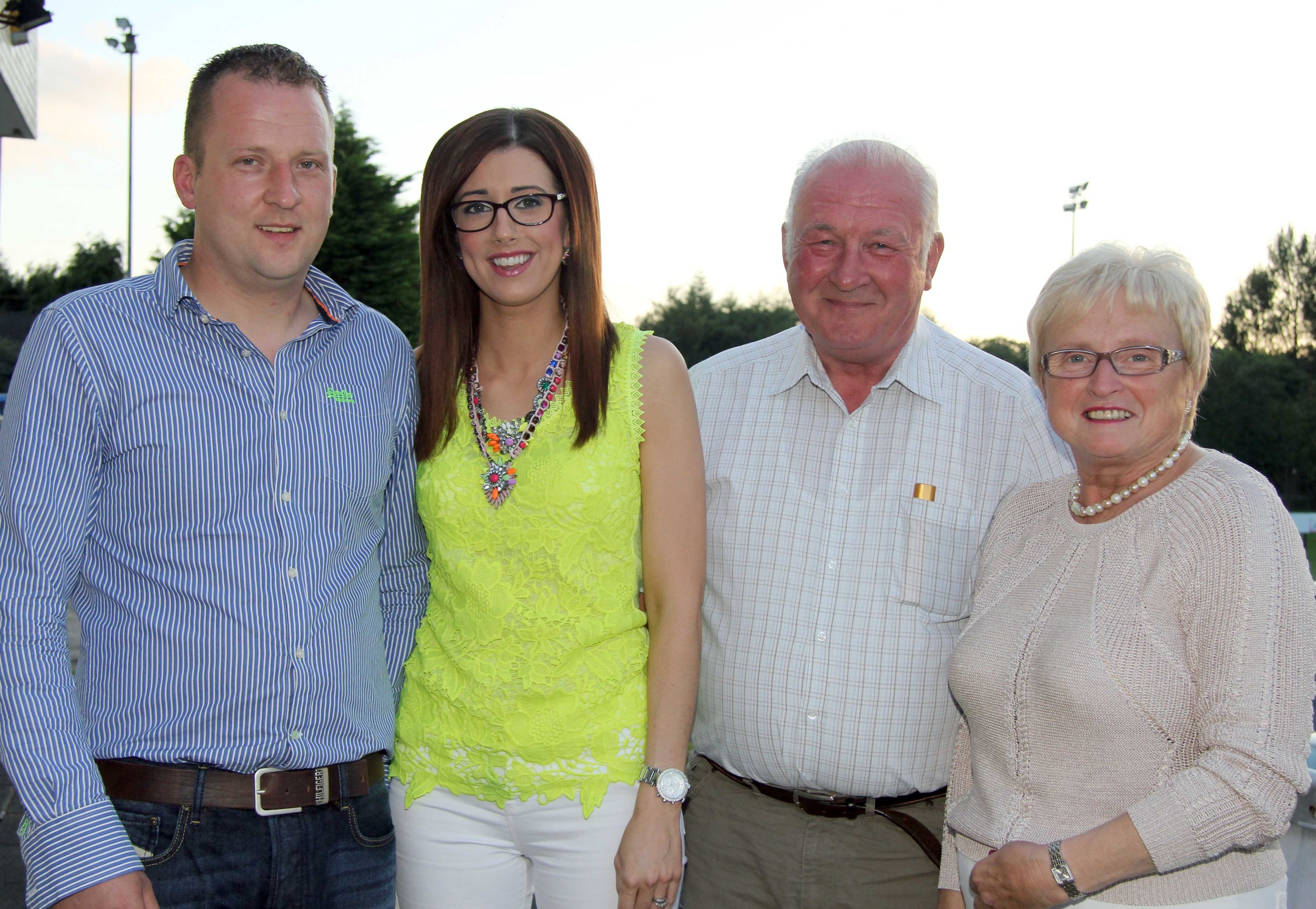 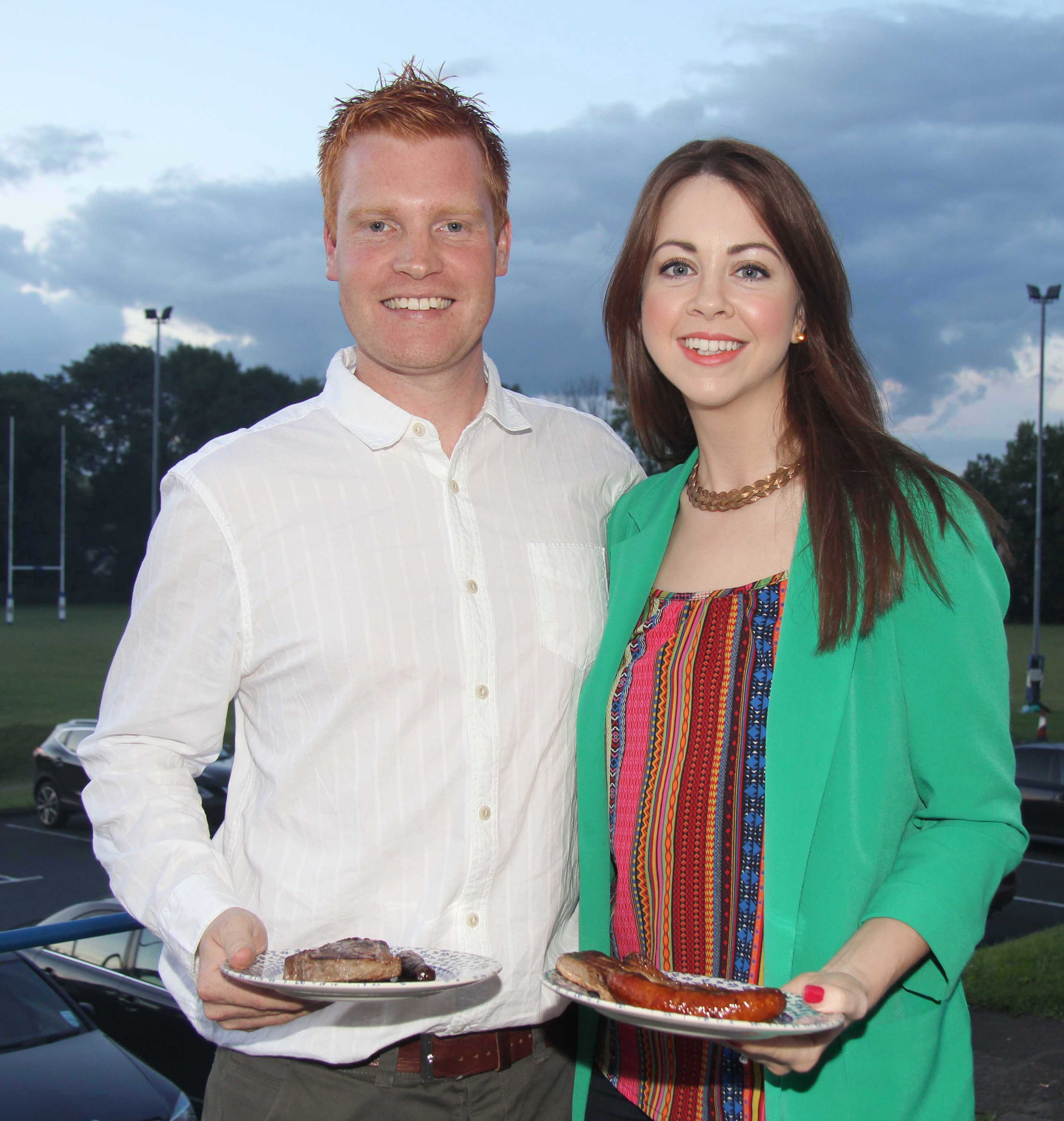 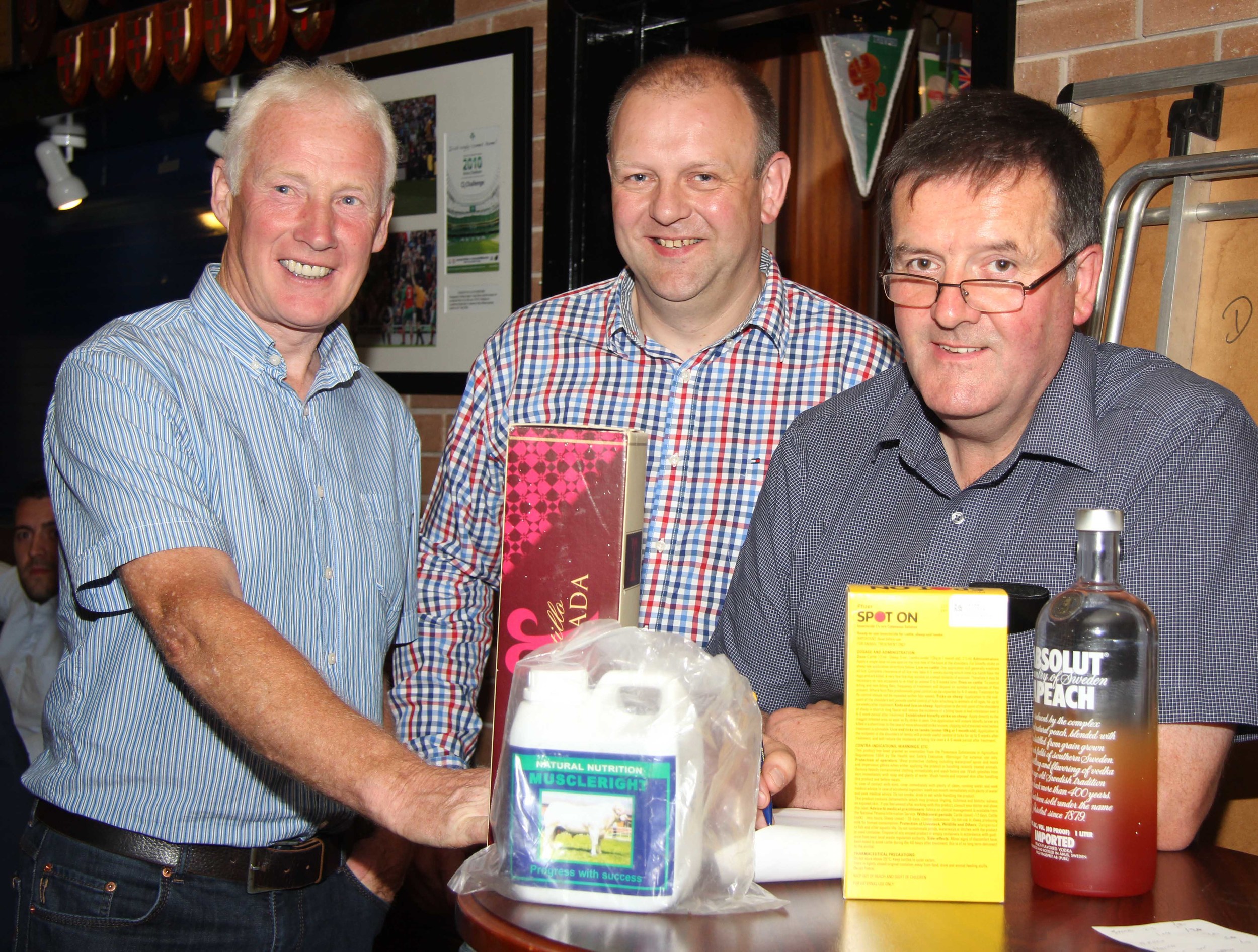 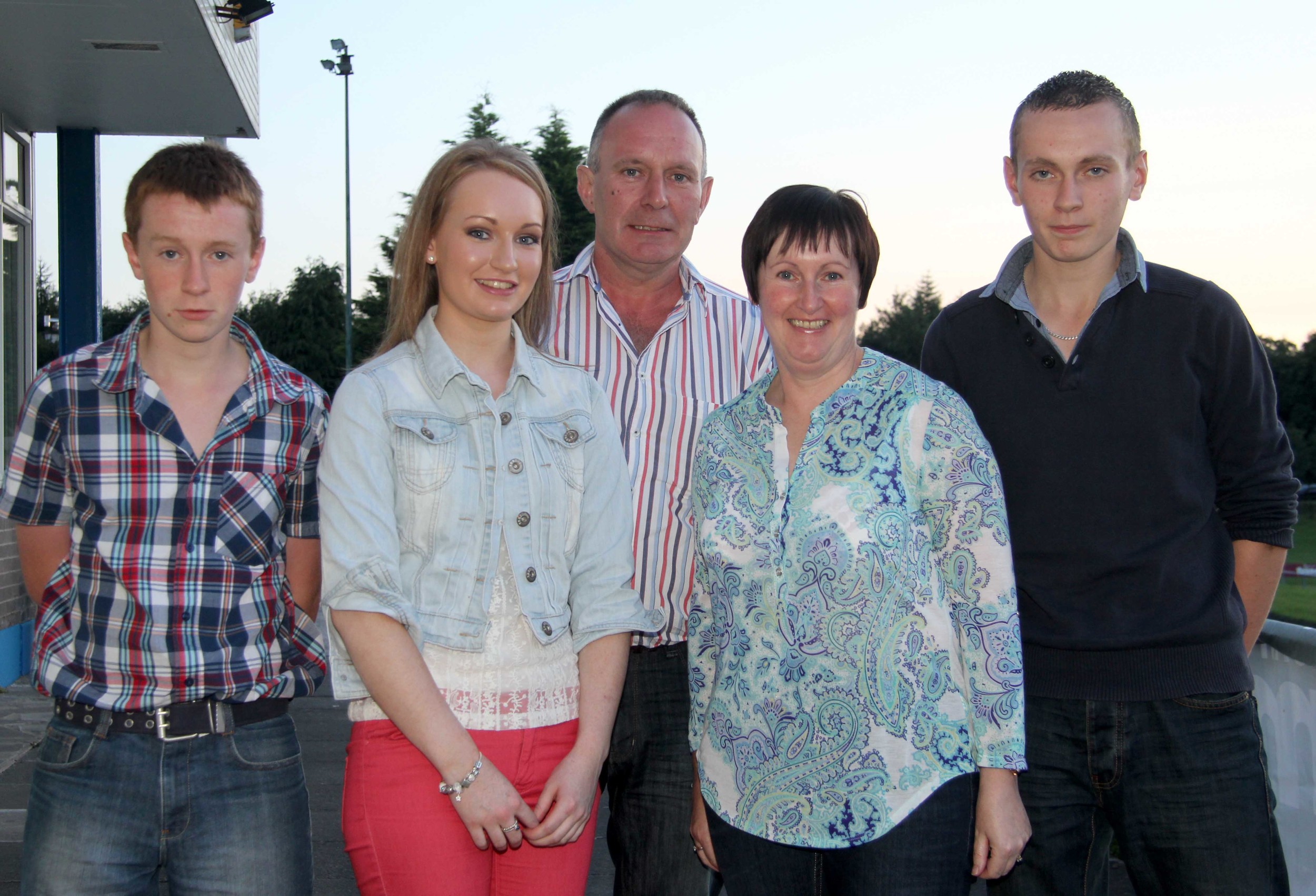 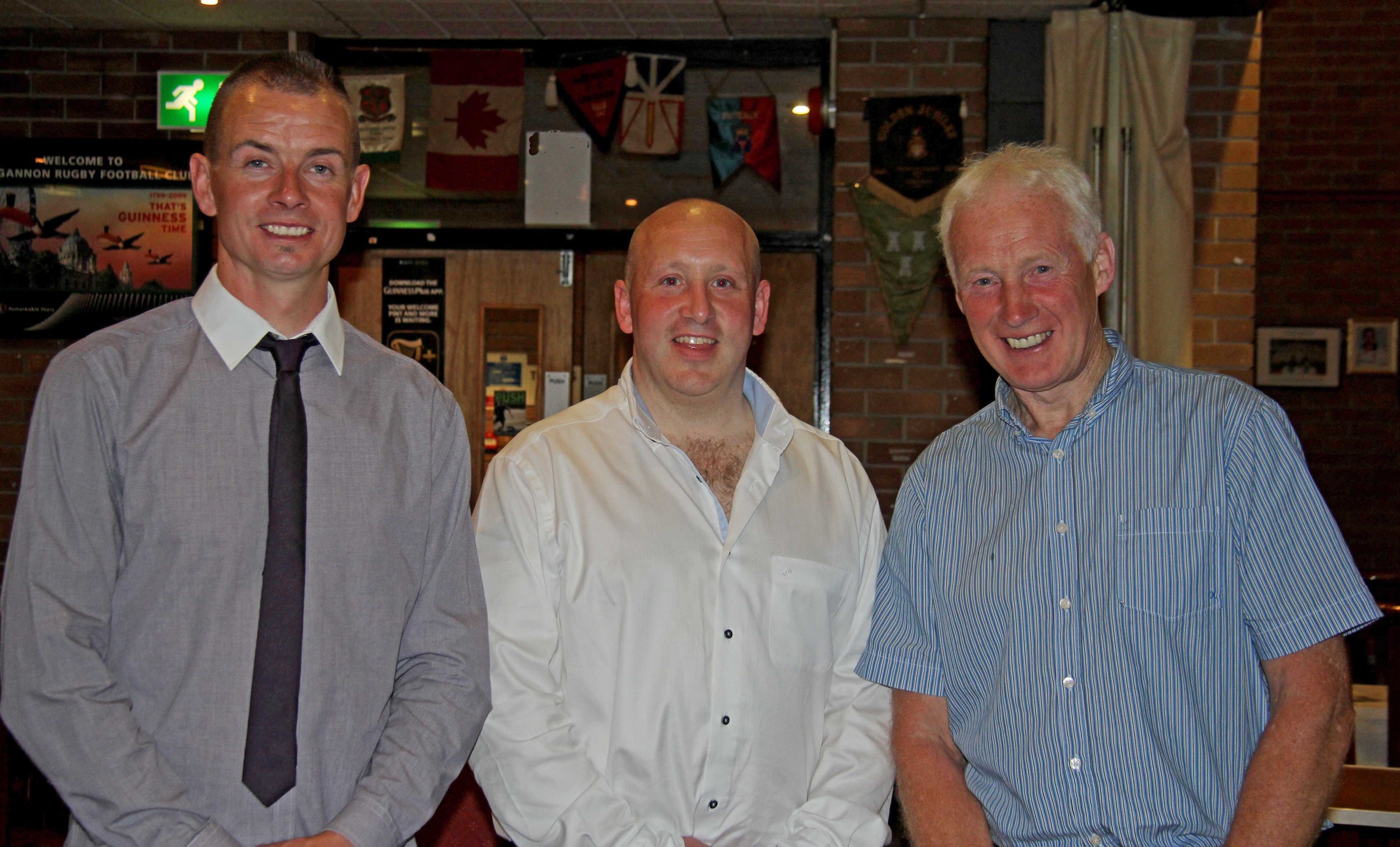