Fund raising activities included a raffle, BBQ and auction in memory of its highly esteemed club member Thelma Gorman, who died last year as the result of a tragic farm accident.

Club chairman Conrad Fegan said: “We have been overwhelmed by the response to this year’s fund raising efforts. Donations are still coming in, but so far the total raised is in excess of £30,000. This amount exceeds our initial expectations, but it is testimony to the popularity of our former club chairperson and long-standing committee member Thelma Gorman.

“Thelma was a great ambassador for the Simmental breed, and well-known on the show circuit. It was humbling to see so many pedigree breeders from other beef clubs coming together to support our annual BBQ.”

Almost 250 people, including Simmental breeders from England, Scotland, Wales and Ireland, attended the BBQ and auction in Dungannon.

One of the highlights of the night was the charity raffle which boasted a top prize of £2,000 or the pedigree in-calf heifer Drumbulcan Honeybee, generously donated by Kenneth and Avril Stubbs and family from Irvinestown.

The winning tickets were drawn by Peter Gorman, and the prize winners include:

Conrad Fegan added: “A big thank you to the Stubbs family for donating the September 2016 born heifer Drumbulcan Honeybee. She was on display at five shows during the summer, which helped to raise the profile and boost ticket sales for our charity raffle. “

The charity auction attracted more than 50 lots. Topping the auction at £1,200 were three straws of semen from the popular bull Raceview King, kindly donated by Peter and Marion O’Connell from County Cork.

“I’d like to take this opportunity to thank the various businesses and individuals who pledged items for our charity auction. Thanks also to the bidders. We appreciate everyone’s generosity and support. “

Air Ambulance Northern Ireland was launched in July 2017, and 10% of its emergency call outs have been to farm accidents in the rural community.

Speaking at the BBQ, Rodney Connor, AANI trustee highlighted the importance of the emergency helicopter service which got off the ground after a 12-year lobbying and fundraising campaign.

“Speed is crucial and the Air Ambulance team can be in the air within four minutes of an emergency call. Based at the Maze, the helicopter can reach anywhere in Northern Ireland within 25 minutes, and with a highly skilled doctor and paramedic on board it is effectively bringing the hospital to the patient. “

Rodney Connor outilned running costs of £5,000 per day, meaning the charity must raise £2m each year to remain operational.

He concluded: “I would like to congratulate the Simmental Club on a fantastic BBQ and fund raising campaign. Thank you for choosing to support Air Ambulance Northern Ireland. “ 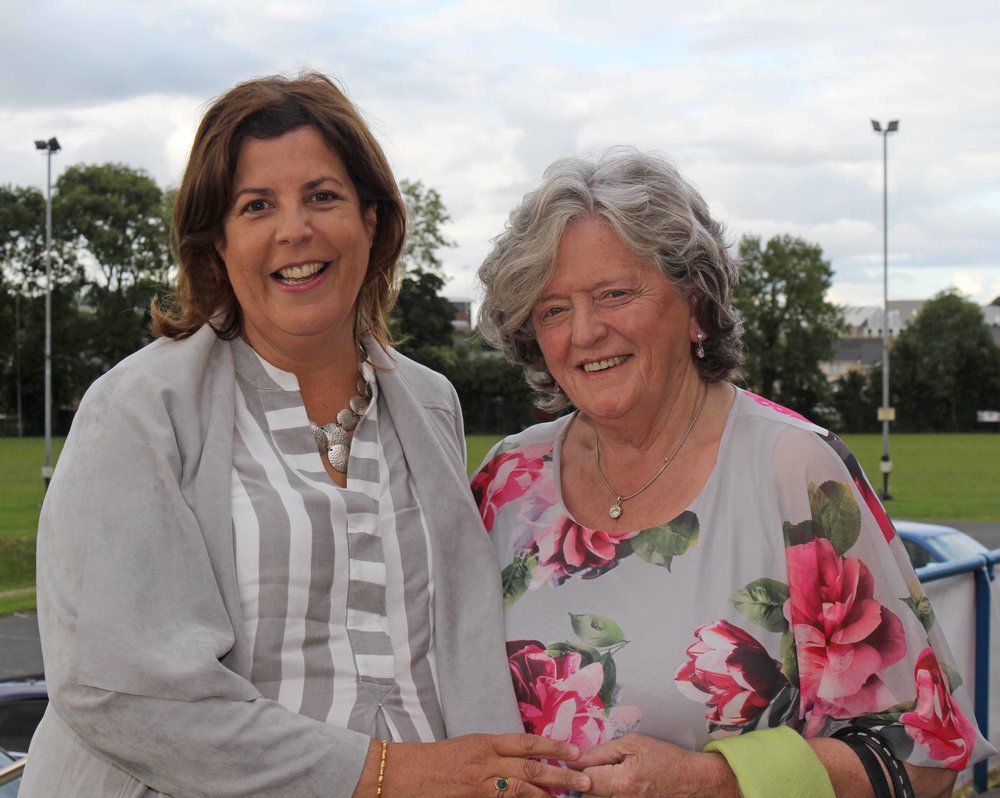 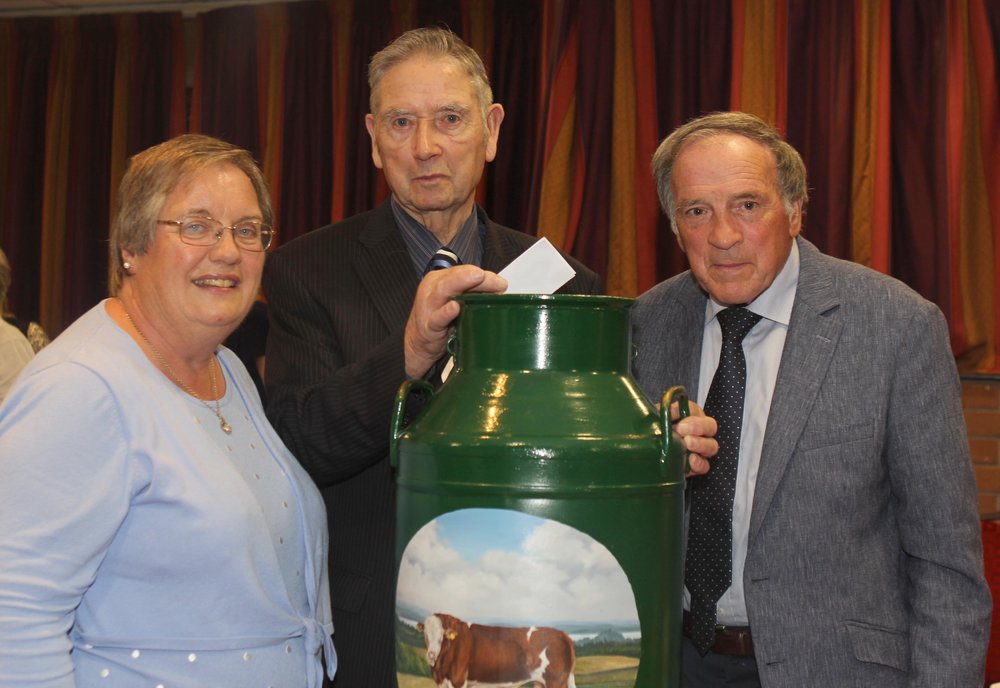 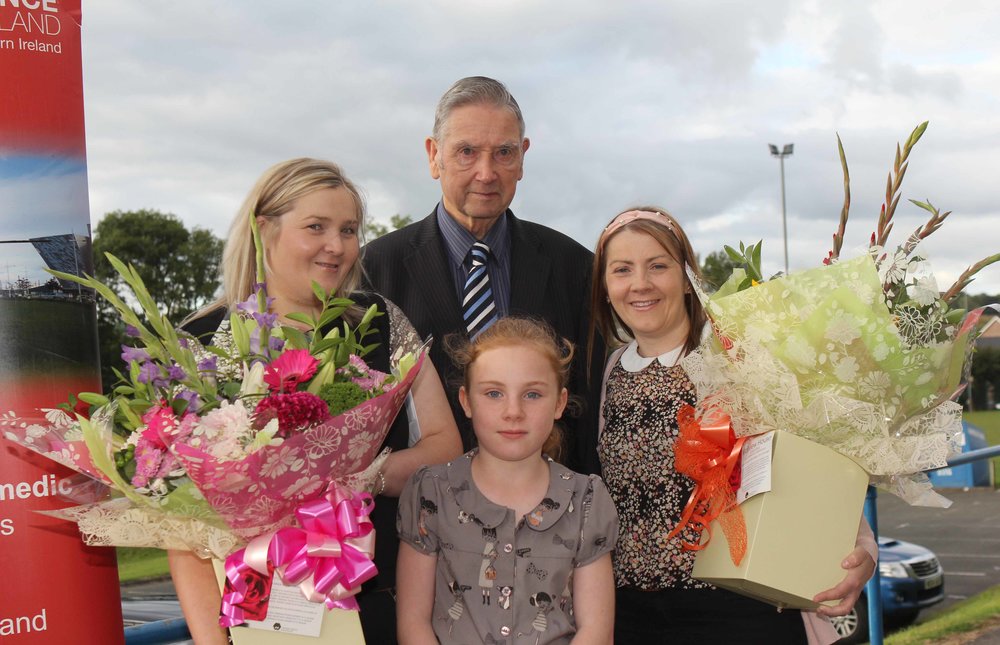 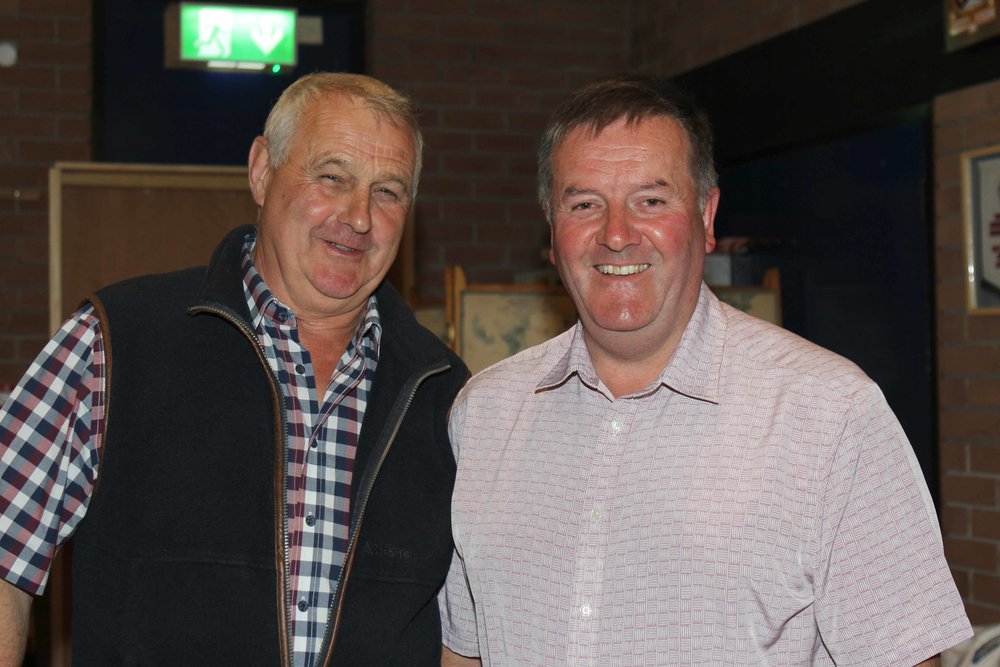 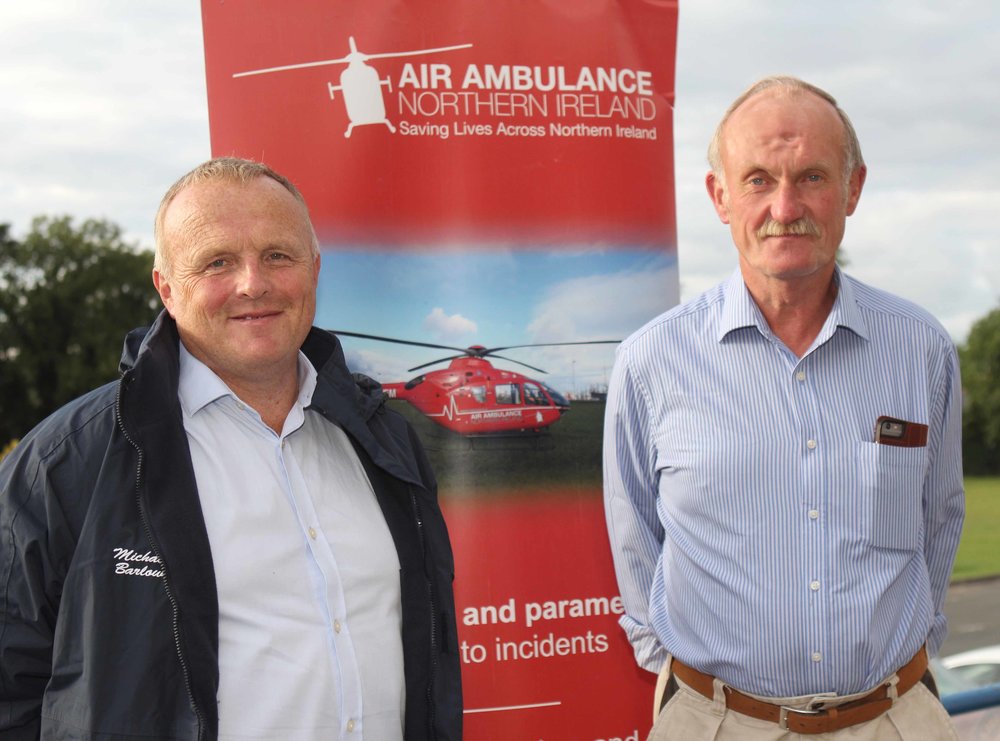 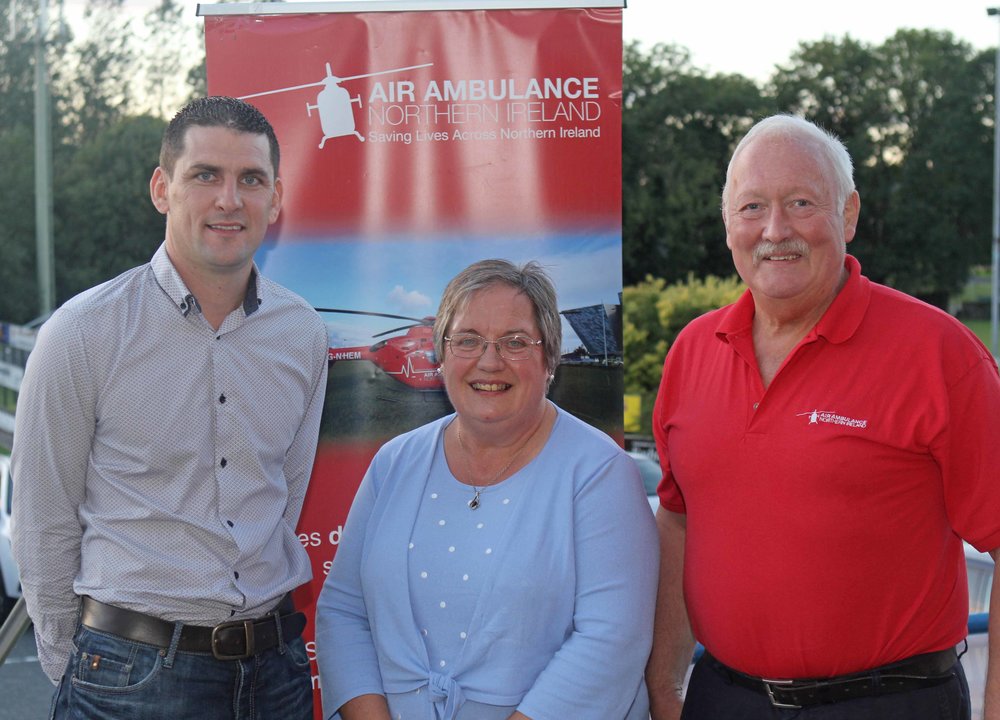