Commencing at 7.00pm, the event will be hosted by the 25-cow Hiltonstown Herd owned by club chairman Richard Rodgers and family, at 13 Race Road, Portglenone, County Antrim, BT44 8EP. 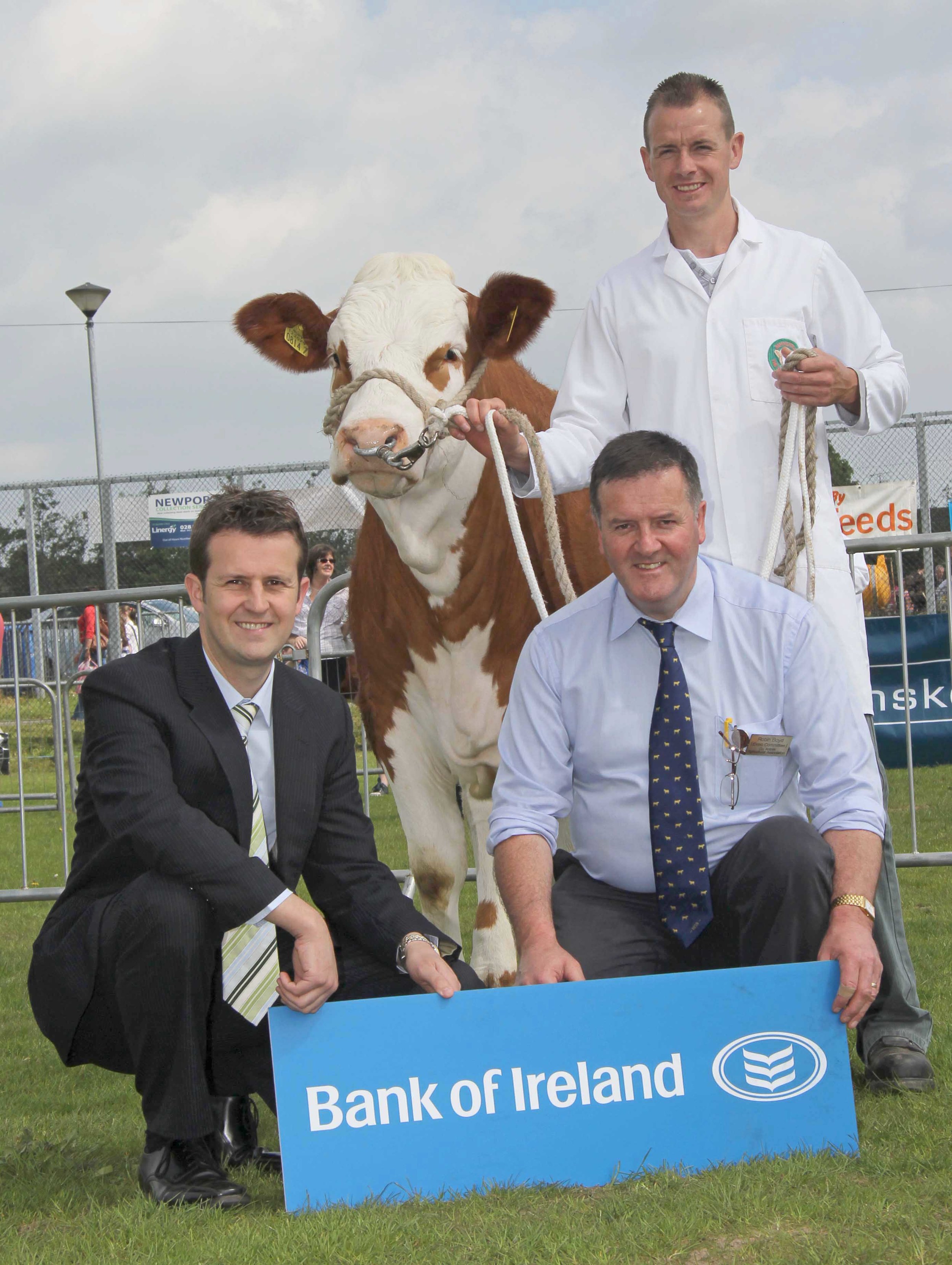 During the evening the highest placed competitors (under 30-years-old) will be selected to form teams to represent Northern Ireland at the British Simmental Cattle Society’s National Stockjudging Competition. This year’s final takes place at Turriff Show in Aberdeenshire on Sunday 3rd August.

“We are indebted to Bank of Ireland for its continued sponsorship of our young judges.”

The NI Simmental Club’s Young Members’ Association co-ordinator Zara Stubbs is urging all club members and their families to attend next week’s stockjudging event. “The club’s annual stockjudging competition provides Simmental enthusiasts with an opportunity to get together socially and put their stock judging skills to the test.

“Thanks to the Rodgers family for agreeing to host the competition, and to Bank of Ireland for its generous financial backing.”

Everyone is welcome! For further information contact club secretary Robin Boyd on mobile: 07799 346784.