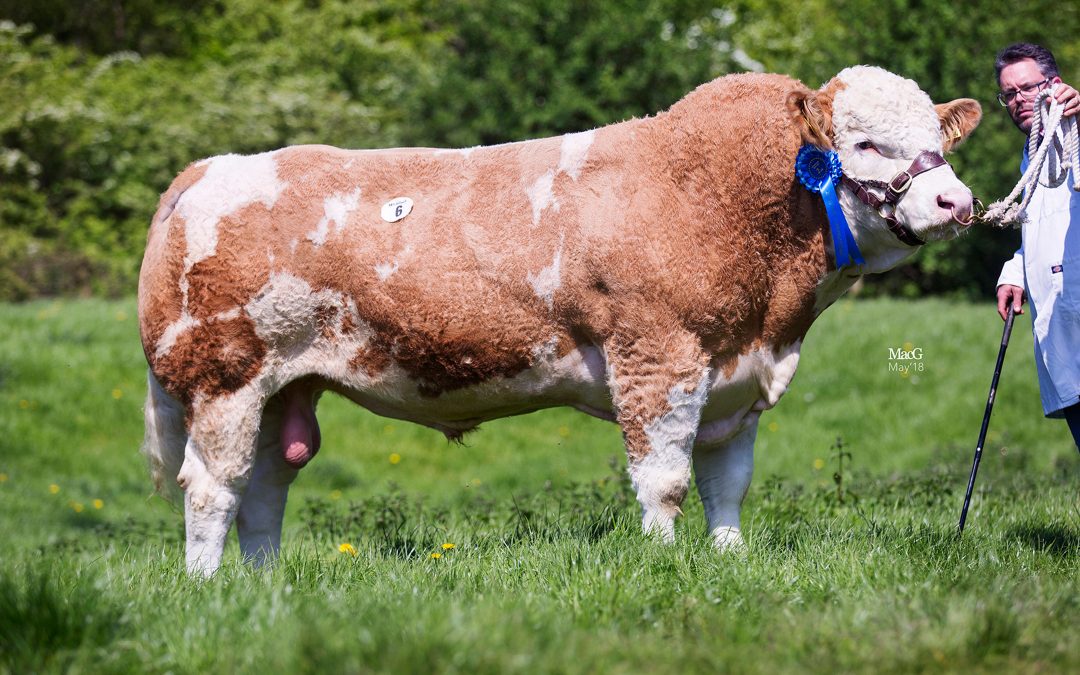 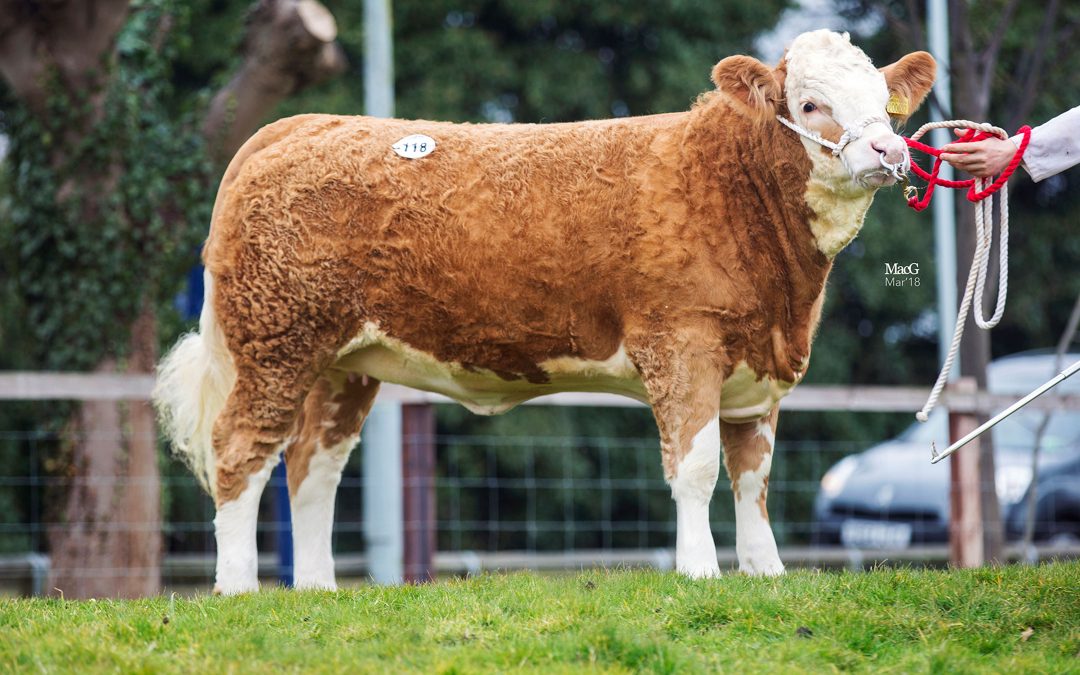 Next at 3300gns was the Reserve Male Champion Grangewood Heston 16, bred by Mr & Mrs AS & YA Leedham, Rowan Farm, Lockton, Pickering, North Yorkshire, YO18 7NU. A Grangewood Damascus 12 son out of a Camus Brandy daughter, he was purchased by James Knight Farms, Manor Farm, Walcot,Falkingham, Sleaford, Lincs NG34 0SU.