Strong demand for bulls was evident at the Annual Spring show & sale, at Bristol on Thursday 14th April 2011, which was judged by Mr John Dykes, Mendick Herd. 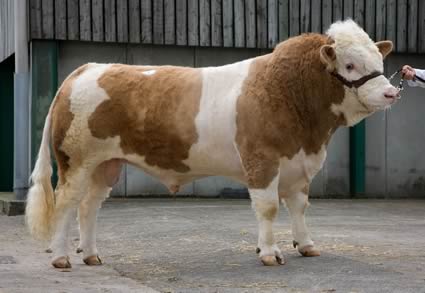 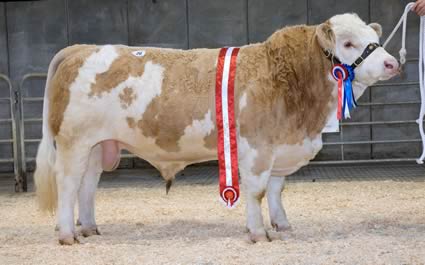 Selling at 3150gns was Taurus Amazon, exhibited by Alstone Ptnrs, Messrs Loud, sired by Taurus Viking, with Hooray Henry on the dams side. 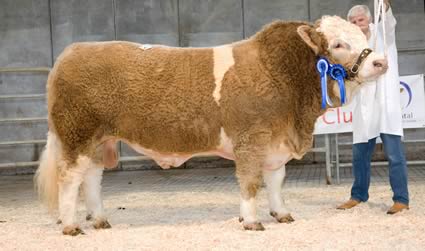 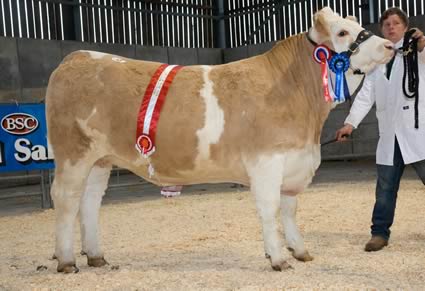 The Female Champion, exhibited by Mr D Bush went to Chapman Trientalis’s Ash who was by Heywood Statesman, purchased for 1700gns. 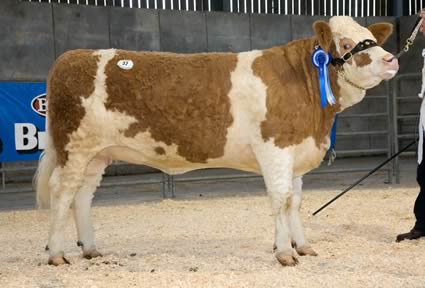 The Reserve Female went to Mr & Mrs A S & Y A Leedham, with Grangewood Anatasia which realised 2000gns.