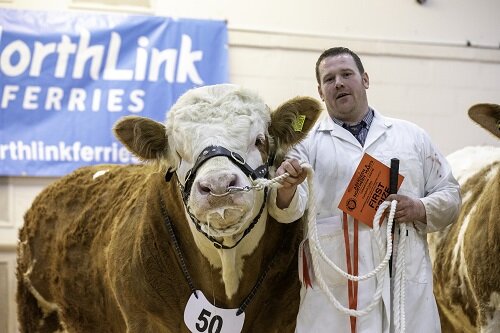 Selling at 4,200gns was LOT 51 ISLAVALE JUKEBOX 18, another from the Stronach family, and again sired by the well-known RANFURLY CONFEDERATE C24 11 EX 94, out of a CHESTERMANN VARNEY daughter, sold to Mr Alexander, Banchory.