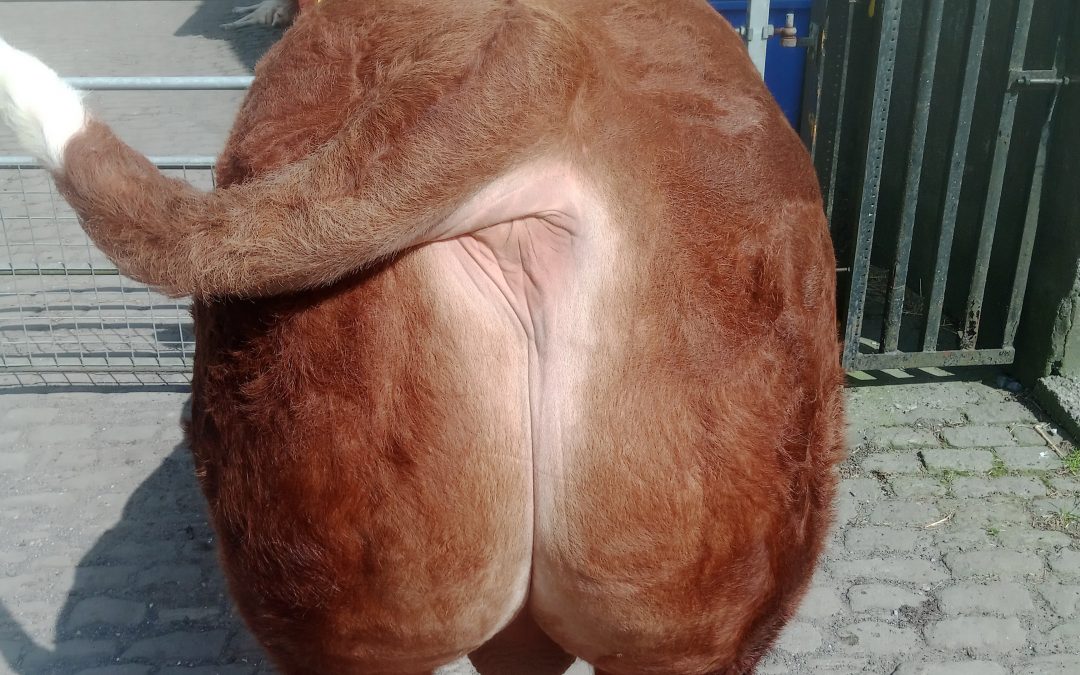 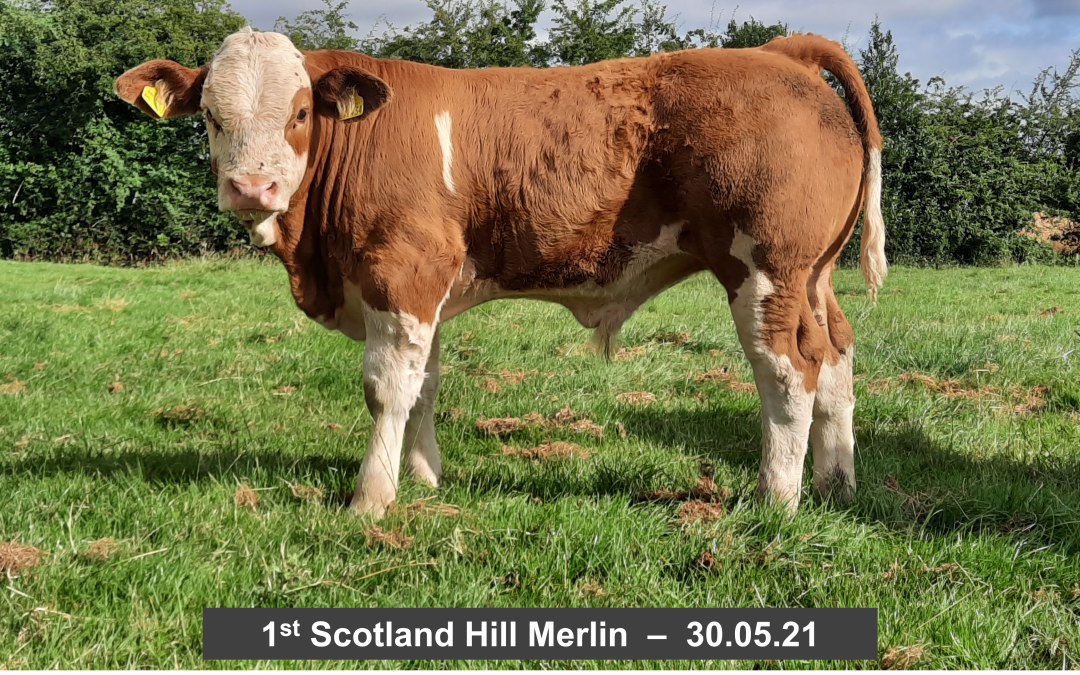 Congratulations to Tom Hill, from Scotland Hill Simmentals, Wadworth, Doncaster, whose young bull Scotland Hill Merlin, has taken the top spot in another strong Class in the ongoing 2021 ‘Virtual’ Simmental Show. Scotland Hill Merlin came out top in Class 5, Spring born bull calf, born in 2021 and from an entry of 87 calves in all from herds around the UK. May 2021 born, Scotland Hill Merlin is by Clonagh King Eyes, and is out of Scotland Hill Francesca Georgeanna. Well done also to the Northamptonshire based Mixbury Hall herd who placed second, third, and fourth! A big thank you is extended to Dafydd Jones, of the Banwy herd, Welshpool, Powys for so ably and kindly judging this class. Look out for Dafydd’s video comments which will be posted soon on Facebook.

Thank you again for all your entries so far which continue to create an outstanding Simmental showcase, and congratulations to all who have placed, the results are below.